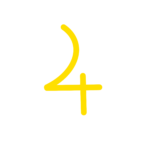 Growth, expansion, inflation and your reach are all governed by Jupiter.

Your horizons, your vision, and building bridges are Jupiter functions.

The most giant planet rules all long-distance travel which is traditionally further than you can ride on a horse in one day (50km) and travel overseas,

Different cultures, foreigners and anything international is ruled by Jupiter.

Jupiter rules the church, clerics, faith, religion, preaching and how you see God.

All opportunities, openings, benefits, wins, and luck comes under the auspices of Jupiter.

Jupiter rules your philosophies on life.

Jupiter in the Signs

Jupiter in Aries: You seek adventure.

Jupiter in Taurus: You are lucky with money.

Jupiter in Cancer: You have a big family.

Jupiter in Leo: You dramatize and exaggerate.

Jupiter in Virgo: You can grow healthy plants

Jupiter in Libra: You expect to find true love.

Jupiter in Scorpio: You gain via inheritance.

Jupiter in Sagittarius: You expand your horizons (ruler).

Jupiter in Capricorn: You explore your career options.

Jupiter in Aquarius: You have faith in the future.

Jupiter in Pisces: Your religion is a sanctuary (classic ruler). 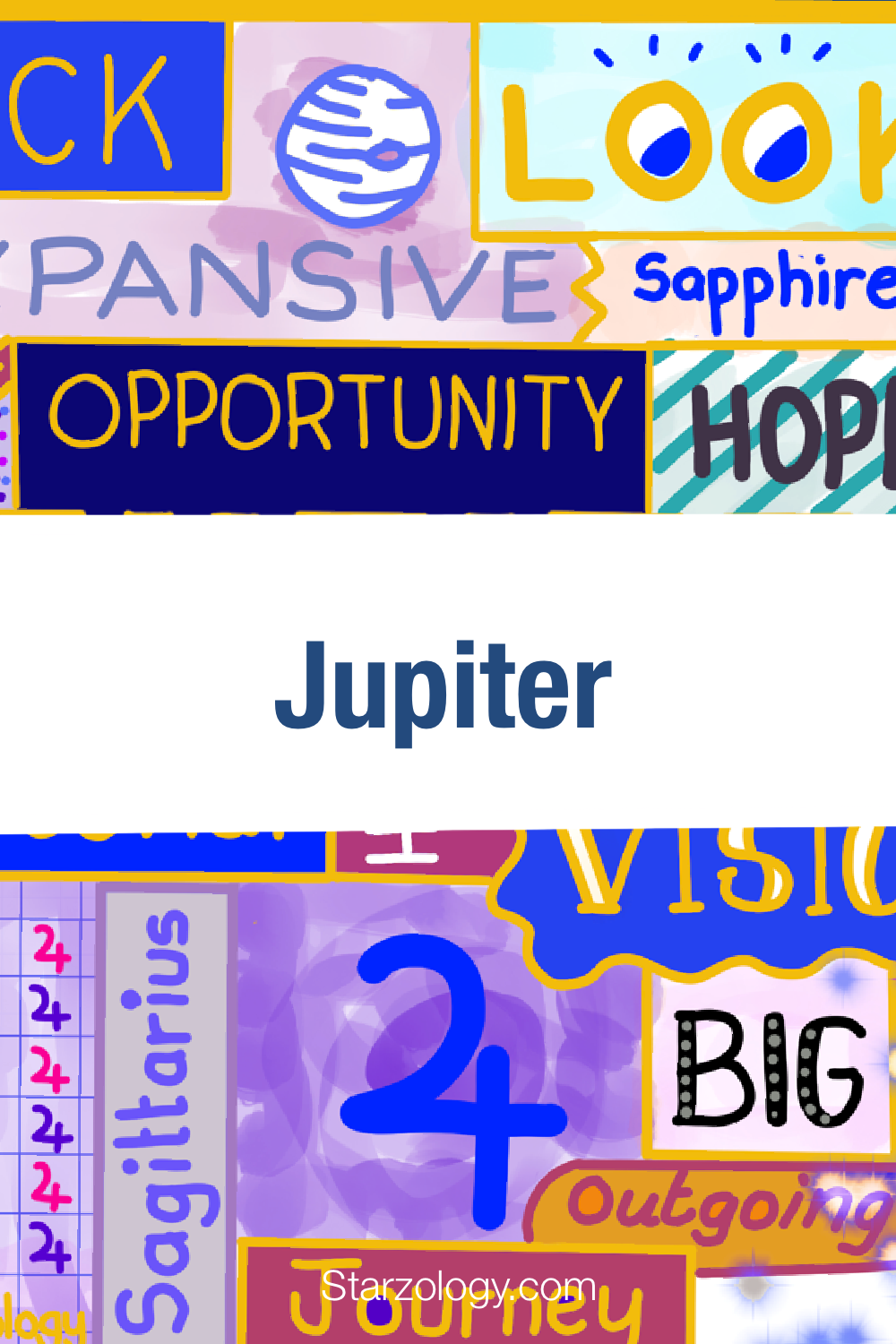 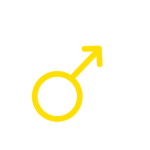 Mars is the planet of energy, action, drive, effort, traction, friction and heat. It rules the chase, excitement and adrenalin rushes.

Strategy, courage, the pioneering spirit, conquering and gladiators, in general, are all under the influence of Mars.

Mars symbolizes young men. Her Mars placement shows the type of man a woman looks for.

Mars in the signs 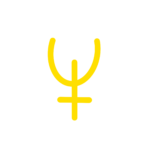 All instances which are false, cloudy, smoky, foggy and wooly are ruled by Neptune.

Pisces’ ruler governs anything that dissolves, dilutes, disperses, escapes, drifts, all solutions and the invisible.

Neptune is artistic, and it governs all art that you cannot touch like music, singing, mime, dance, theatre, and choreography.

Neptune in the Signs

Neptune in Aries: You evade confrontations.

Neptune in Taurus: You like to blend with the Earth.

Neptune in Gemini: You love to write poetry or lyrics.

Neptune in Cancer: You may lose touch with your family.

Neptune in Leo: The movies entertain you.

Neptune in Virgo: You are spiritually healthy.

Neptune in Libra: You believe in world peace.

Neptune in Scorpio: You can become immersed in occult matters.

Neptune in Sagittarius: You wish to explore the world.

Neptune in Aquarius: You dream with original images.

Neptune in Pisces: You are very artistic (ruler in sign). 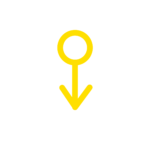 The meaning of Eris as a planet in astrology is covered lightly here for information only.

Eris was discovered in 2005. Eris does not rule any sign.

Eris has principles of:

Eris was the sister of Mars.

Will compete if you are worth the effort.

Eris shows where you will pull for the team. 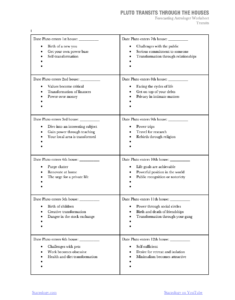 Money Venus rules money, cash, credit you can raise. Your assets and what you own,

Art, collections and stuff Your collections, treasures and that in which you invest. Art you can touch – sculpture, pottery, painting and mosaic are all under Venus’ influence.

Fertility It has much to say about fertility, estrogen and all that which is fruitful and sweet.

Venus in the Signs