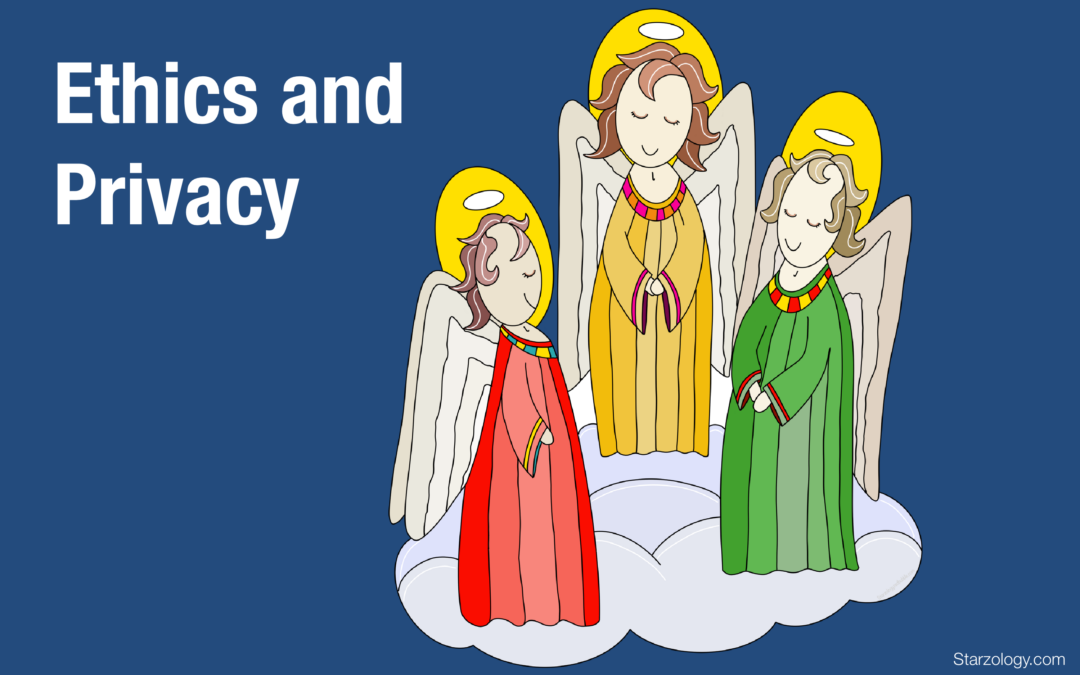 The conjunction is a major aspect and also known as a Ptolemaic aspect.

Two planets close to each other are conjunct. The orb for a conjunction is 8° only.

This is a good placement for most planets as the two planets blend their energies and you can benefit from this joining of forces.

Usually, planets in conjunction will be in the same sign or house.

When a conjunction occurs over a sign boundary they are said to be in a disassociate conjunction.

For instance, if the Sun is at 29 Virgo and the Moon is at 4 Libra they are still conjunct, but in a disassociate conjunction.

The conjunction is the most powerful aspect.

Blends It inclines the two planets towards togetherness and blends their energies.

Synergy The planets virtually move as one and they have synergy. Synergy means one plus one equals three. Each planet is indistinguishable from the other.

Close proximity They show the same face to the world. Because of their close proximity, it is hard for the first planet in the conjunction to clearly see the second planet and vice versa.

Conjunctions with other planets

Sun conjunctions add life to the other planet.

Moon conjunctions combine a reactive element to the other planet.

Mercury conjunctions combine a learning element to the other planet and suggest what is spoken about.

Venus conjunctions show what is loved and invested in.

Mars conjunctions bring energy to the other planet.

Jupiter conjunctions expand the other planet.

Saturn conjunctions restrict the other planet.

Uranus conjunctions bring a unique element to the other planet.

Neptune conjunctions dissolve the meaning of the other planet.

Pluto conjunctions bring power and support to the other planet.

How to Handle Unaspected Planets

In any given chart there will be aspects.

Aspects and aspect patterns show the main storylines within a chart. The dialogue between the planets and chart points is found by the planetary connections expressed through the aspects.

Aspects are like a conduit passing information between two planets. Two planets in aspect will communicate with each other for better or for worse depending on the actual planets and the aspect in question.

Where do aspects come from?

Aspects angles are created by dividing the 360° chart wheel by different numbers.

An unaspected planet has no Ptolemaic aspects (conjunction, sextile, square, trine or opposition) nor minor aspects (semi-sextile, quincunx, semi square or sesquiquadrate) to another planet (not a point) in a chart.

Unaspected planets can go one of two ways.

They can be the rogue planet in a chart if prominent and unfettered.

Or they can rise to be the purest expression of themselves because they are not “tarnished” or influenced by an aspect from another planet.

Agatha Christie the prolific crime writer has an unaspected Mercury and she used it at its highest vibration and wrote good books.

The word ephemeris (plural ephemerides) is from the Greek word ephemeros, which means daily.

This is a quick introduction to the graphic ephemeris. Generally the ephemeris that astrologers use is a hefty reference book.

It details astronomical data like daily planetary positions by zodiac sign with the degrees and minutes for each planet as well as information such as sidereal time (used for calculating the ascendant).

An ephemeris is usually laid out month by month for each year. Planetary positions are listed in tables for either noon or at midnight depending on the ephemeris used.

Luckily we have a visual representation of the daily planetary positions in the graphic ephemeris. It is a quick way to find hard aspects.

It can be quite tedious to manually calculate all the planetary positions for a birth chart. Perhaps there are some of you who began your journey into astrology with this method.

You were probably relieved when the old Blue Star and then Solar Fire programs generated perfect charts.

Charts with a higher level of mathematical accuracy (even though birth times are still unreliable) are created by computers rather than manual calculations.

The graphic ephemeris has a slightly different purpose than the ephemeris book. It is mainly used for predictive work and specifically outer planetary progressions, transits and directions shown in a graph.

It is a highly visual tool where you can select the preferred time period. The planets remain constant on every graph of the period. It is the connections to the natal chart that are shown clearly by this method.

Imagine if you take the birth chart wheel as 360° on a piece of paper and you fold it in half at the (0°Aries/0°Libra) line you then have 180° of the circle.

Next fold it in half again to show 90°, finally if you fold the chart once more you have a 45° ‘slice’ of the circle. If the paper was transparent, it would show all the planets and angles within the small 45° slice.

Transiting planets will be at the same point on the slice and therefore will be depicted near each other on the Graphic Ephemeris. This is simply a different way to look at the transits to a natal chart.

The process of folding the chart from conjunctions 0° into oppositions 180°, into squares 90° and then semi-squares 45° or sesquiquadrates 135° only allows hard aspects to be shown.

Generally there are no harmonious aspects like sextiles or trines depicted on the graph.

How to Read a Graphic Ephemeris

Across the top is time in months.

On the right side of the graph is a column with the natal planets and angles by sign. Each planet and point has a coloured dotted line associated with it running horizontally across the page.

Predictive work usually begins with revealing the transits. The outer planets Jupiter, Saturn, Uranus and Neptune as well as Chiron and Pluto are generally selected for transits.

Planets changing signs have a small dot in the planetary colour on their path.

Pluto has a shallower path than Jupiter. This is due to the slower movement of this minor planet in space.

The aspect glyph is at the intersection of the two. Where two transiting planets’ paths cross each other on the graph, there is an aspect being formed between those two planets on that day in space. The actual aspect symbol is not shown on the graphic ephemeris, only aspects to the natal chart.

The nodal axis moves in a straight line on the plane of the ecliptic and is always retrograde.

The full moon is shown as a white circle and new moon as black circles.