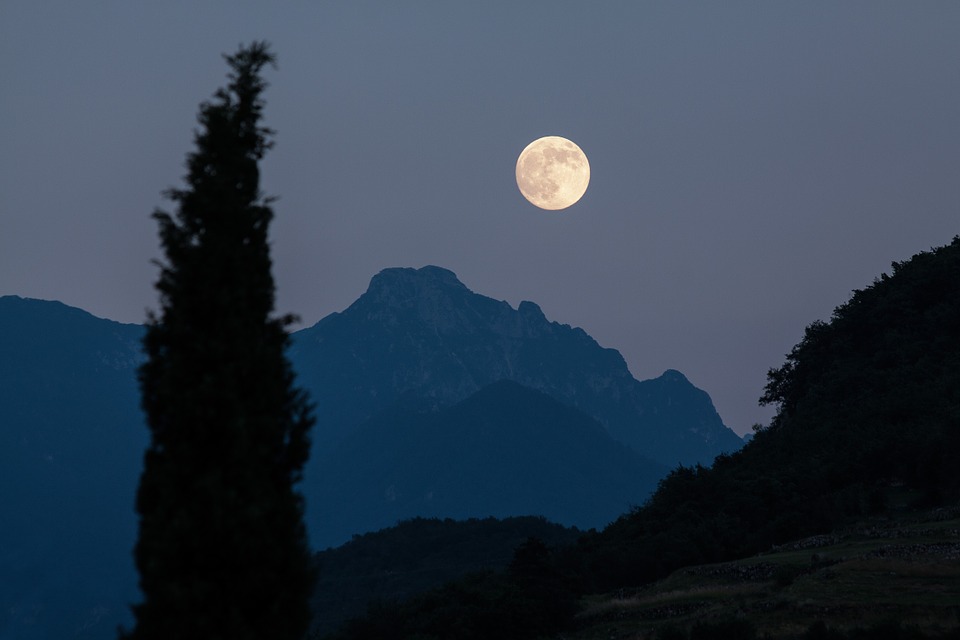 The nodes are points in space where the Moon’s path crosses the ecliptic. Every month the Moon spends two weeks north and two weeks south of the ecliptic.

The nodes are always opposite each other and are referred to as the nodal axis. A node is a hub or connector.

The mean (average) nodes are always retrograde whereas true nodes can be direct, stationary or retrograde. It takes just under nineteen years for the nodal axis to pass through the whole zodiac as each node spends about eighteen / nineteen months in every sign.

Eclipses can only occur near a node.

When interpreting the nodes we take notice of the dispositors, which are the planets that rule the signs in which the nodes are placed.

The north node is known as Caput Draconis or the Dragon’s head. It has much to do with the future, where you are going and your karmic path.

The north node transiting a new sign changes the thrust or the connections in line with the meanings of the signs.

The south node is known as Cauda Draconis or the Dragon’s tail.

The south node says much about the past and where we are coming from. It can also show our default responses and suggest where growth is retarded. It indicates where we can perform on autopilot and shows instinctive knowledge brought with us from past incarnations.

As the nodes are created from the Moon’s path it follows that when a node moves into the Moon’s signs of strength or Cancer (rulership) or exaltation (Taurus) that particular node, and its meaning, does fare better.