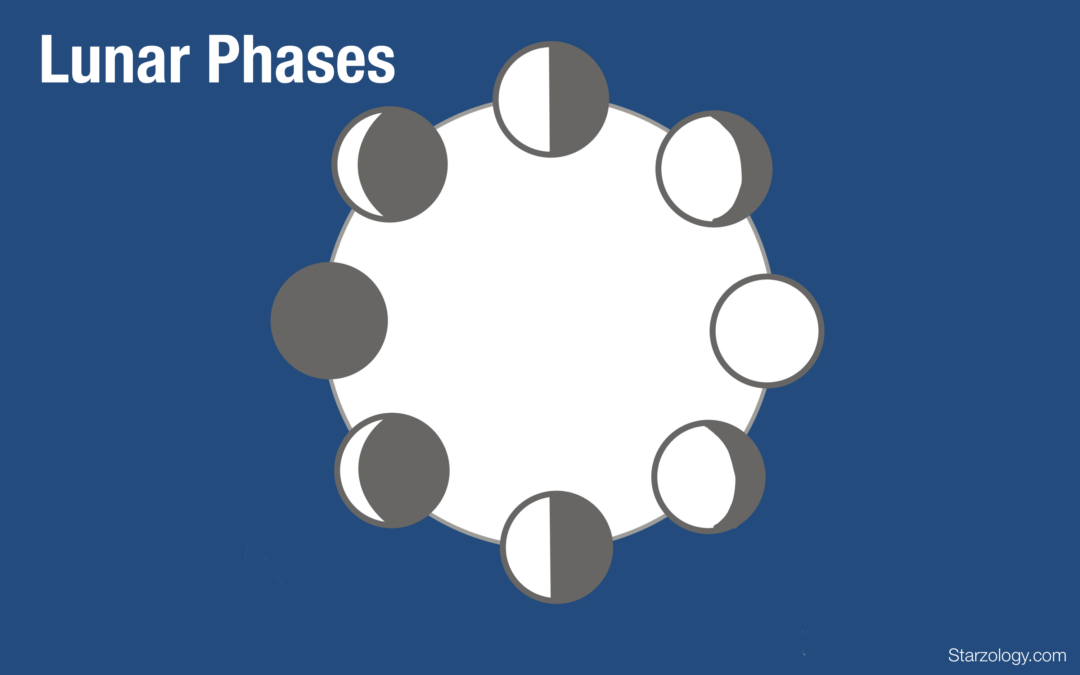 by Alison Price | Beginners, How to read a birth chart, Level 1, Moon

10 Job Seeking Tips When Mercury is Retrograde You may have heard something about Mercury retrograde and wondered what it is and what is does, and what to do and what not to do, or you may have even thought, “So what?” If you are interested in finding a job or growing...