Chart points are not planets or entities at all they are points in space and typically occur where two imaginary lines cross.

The ascendant is the face you show to people one-on-one.

It is the mask or façade presented to strangers. It is the initial thing people see about you. It is the first impression you give to others.

The Midheaven is the face you show the world.

It is what the world knows you for. It represents your highest achievements in life and is your public status, reputation or notoriety.

The Part of Fortune

More on the Part of Fortune.

The chart basics are four basic building blocks of knowledge. as a student of astrology you need to get a grip on some basic principles and this post is about the houses. The other building blocks  are:

The Meaning of the Houses

An astrological chart is divided into twelve sections, or houses, and each house is a different size.

The chart looks like a pizza where each house is a segment.

Each house represents a separate area of life and planets in houses suggest that a particular area of life, like family or work, is important to you. 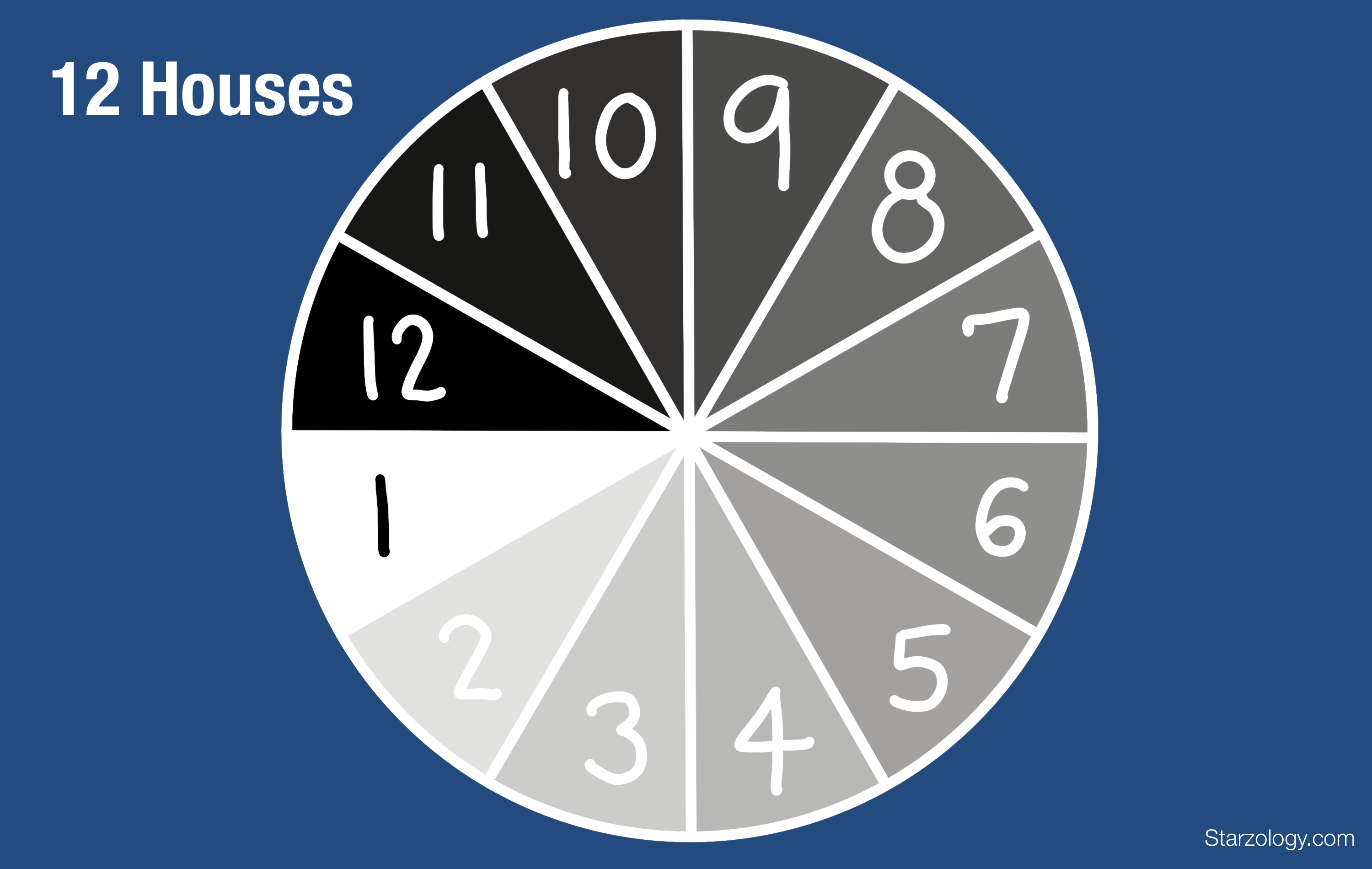 The first house shows you, your body, what you look like, your complexion, fashion style, gait, haircut and first impression.

The second house is all about money, credit and acquisitions. It shows your values and what you value more than money. It suggests your self-worth and self-esteem.

Your home, hearth and family life is shown by the fourth house in your chart.

Your dominant parent (who is the one was there on a daily basis providing care and nurtured you) is shown by the fourth house.

The fifth is the fun house.

It shows your children, your leisure activities, your romantic dates, play dates, sport, concerts and your creative expression.

It suggests where you find entertainment and this includes risk activities like riding on a roller coaster, playing the stock market and gambling.

The sixth house is the house of your day-to-day work, pets, small plants, health and service to others.

It shows your diet and exercise appetite.

The sixth house in your chart shows your daily rituals, meditation and other habitual practices.

More on the sixth house.

The seventh house indicates your marriage, your partner/spouse, business partners and your relationship with other people.

It shows the general public, your relationship with others and open enemies.

The eighth house suggests your secrets, sex life, money from others, donations from others, support from others, inheritance, insurance, debt, death and taxes.

It shows the inevitable things of life.

The tenth house is all about your career, public standing, reputation and what the world knows you for.

It is where you are in the public eye.

It indicates your passive parent

The eleventh house shows your choice of friends, groups and causes.

It is where you are a team player.

It shows your social conscious.

The twelfth house is the house of your imagination, self-undoing, chronic health issues, institutions, dreams, sleep and your subconscious.

It shows your secret enemies. 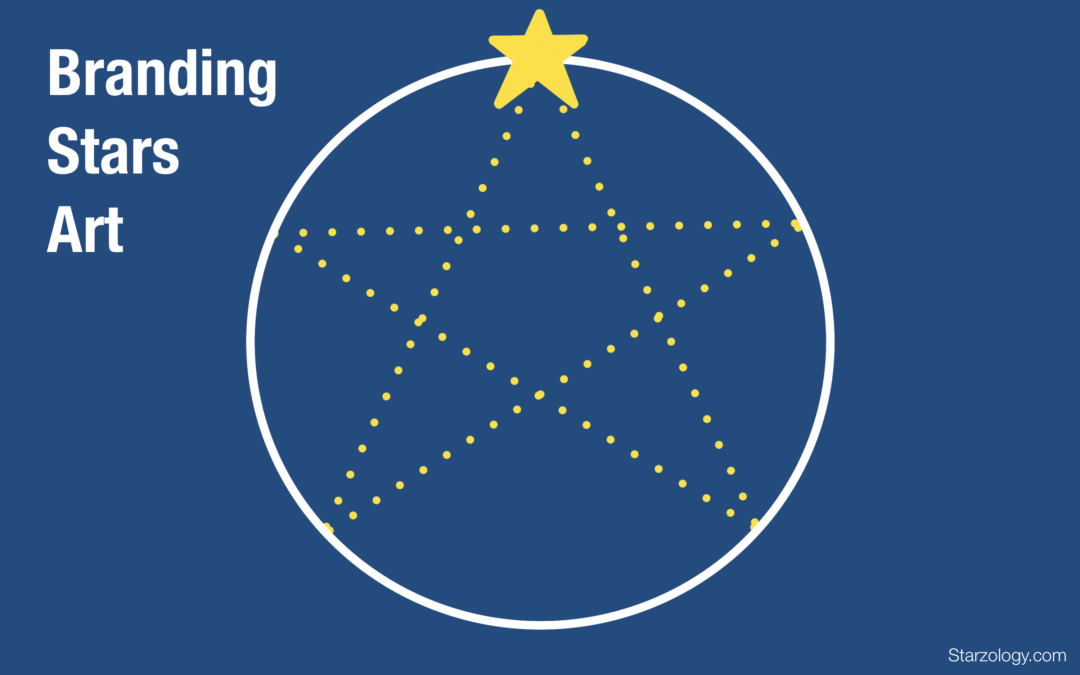 by Alison Price | Creativity, How to read a birth chart, RedBubble 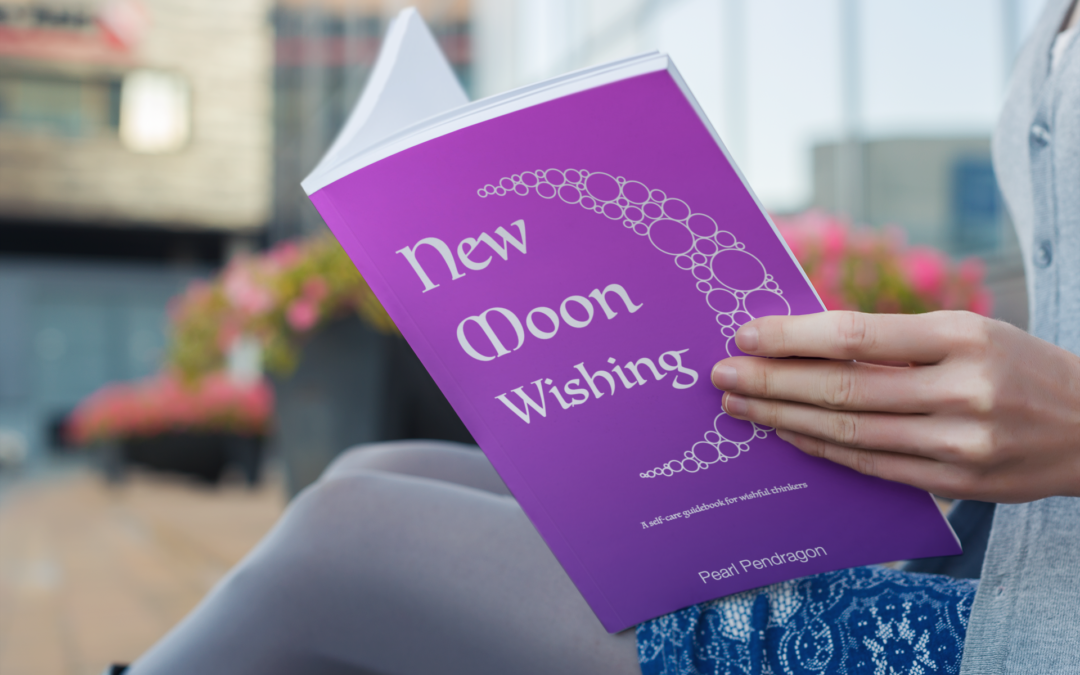 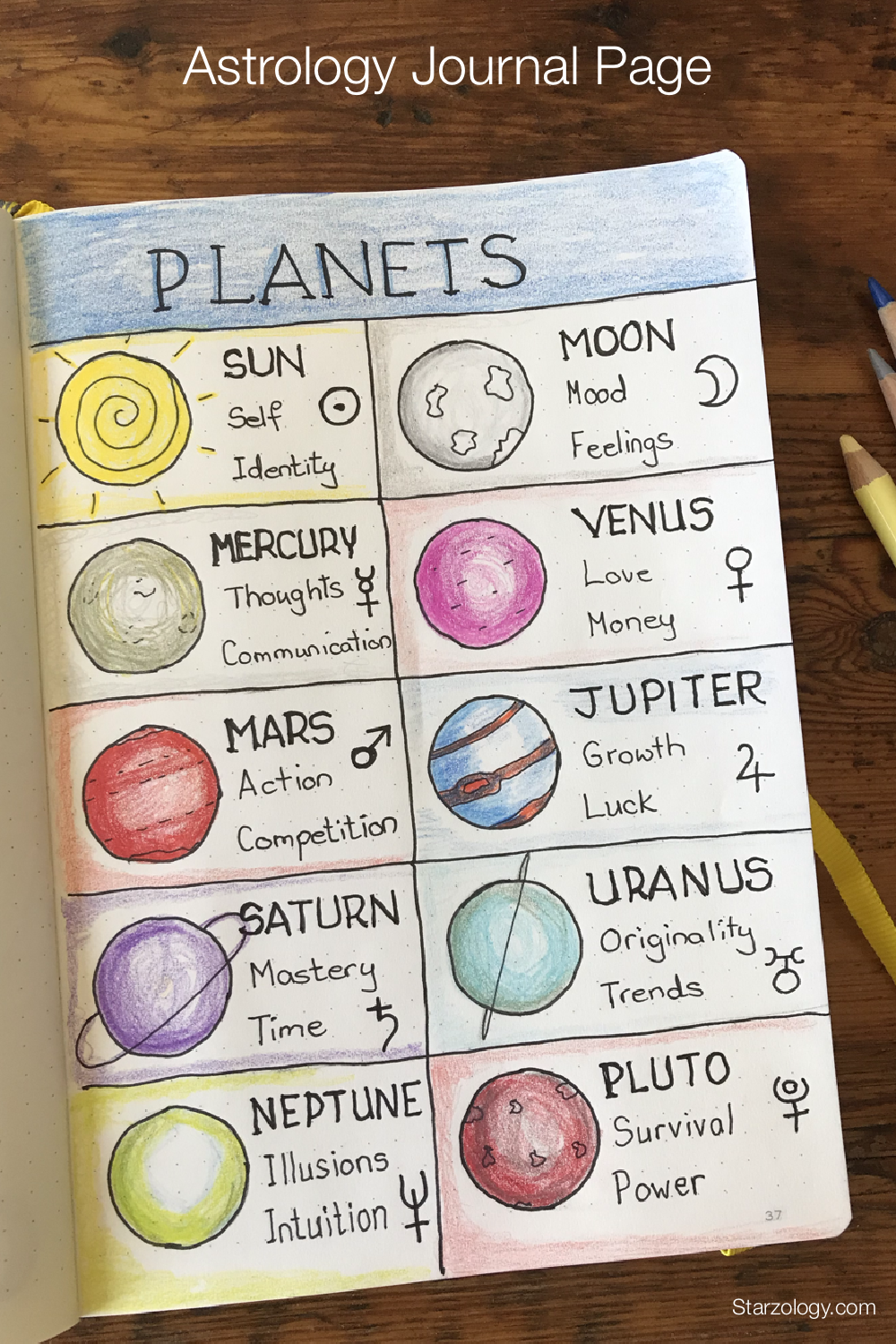