The Sixth House and Herb Gardens 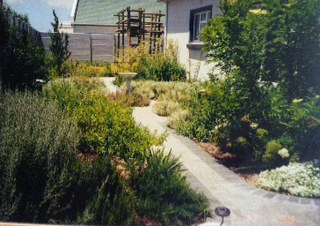 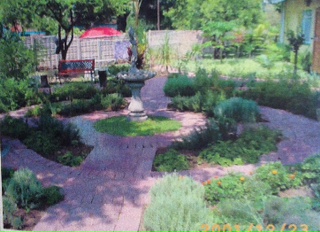