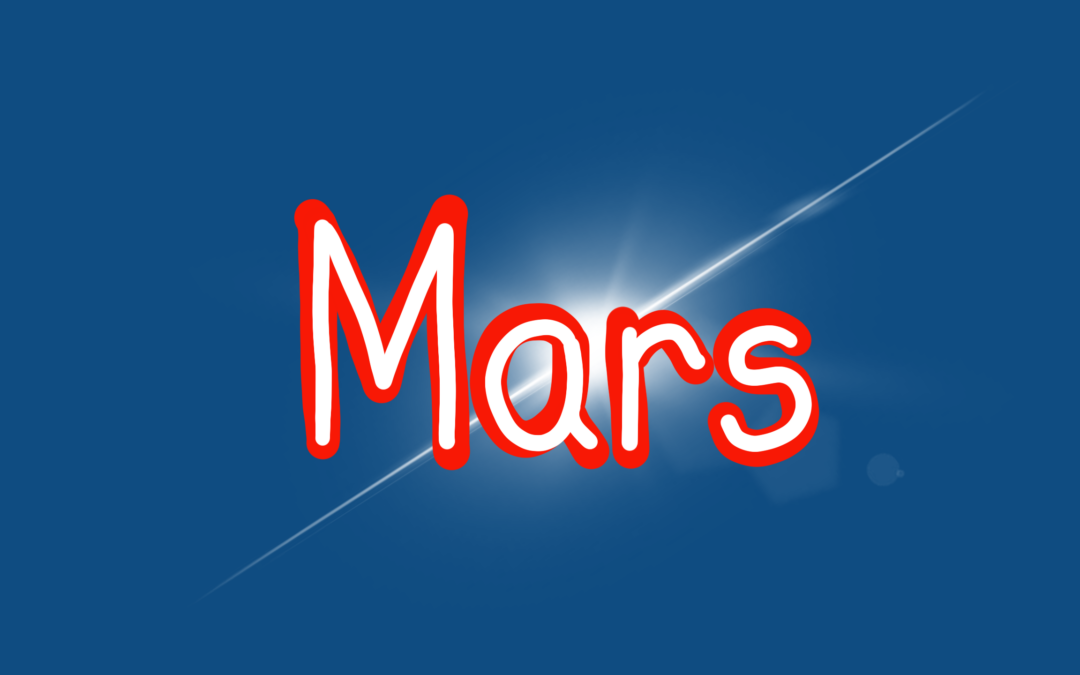 Mars is the planet of energy, action, drive, effort, traction, friction and heat.

It rules the chase to find a mate, excitement and adrenalin rushes.

Strategy, courage, the pioneering spirit, to conquer and gladiators, in general, are all under the influence of Mars.

Her Mars placement in her natal chart shows the type of man she is looking for.

Mars in the Signs

If you enjoyed learning about Mars you may like some more articles from our blog. 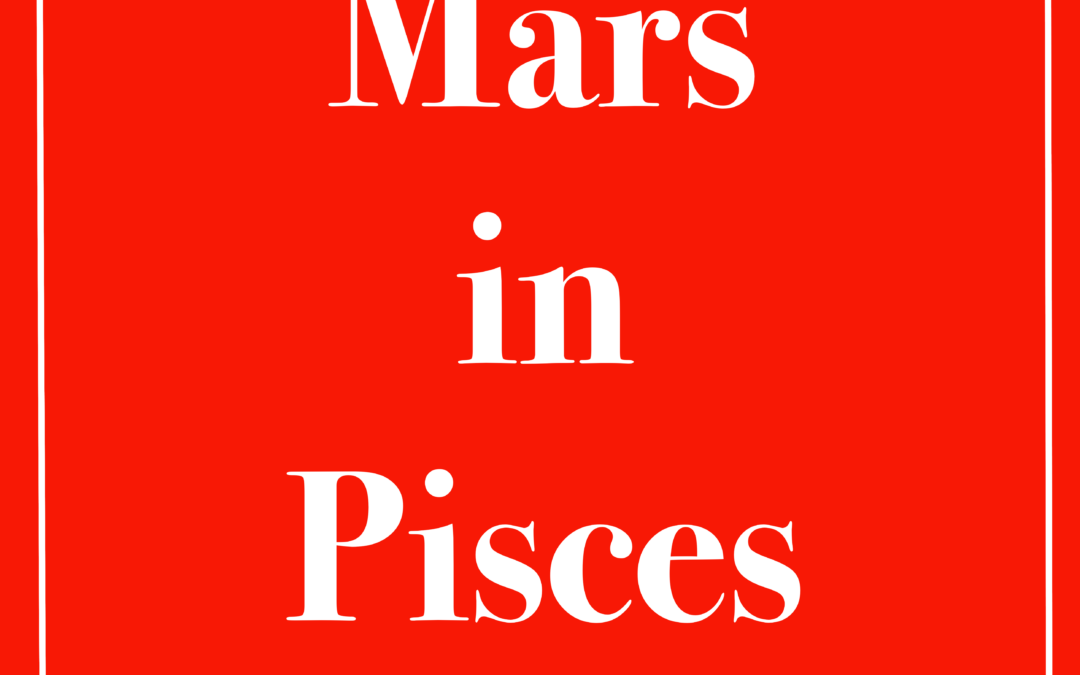 Explore more about Mars in Pisces. 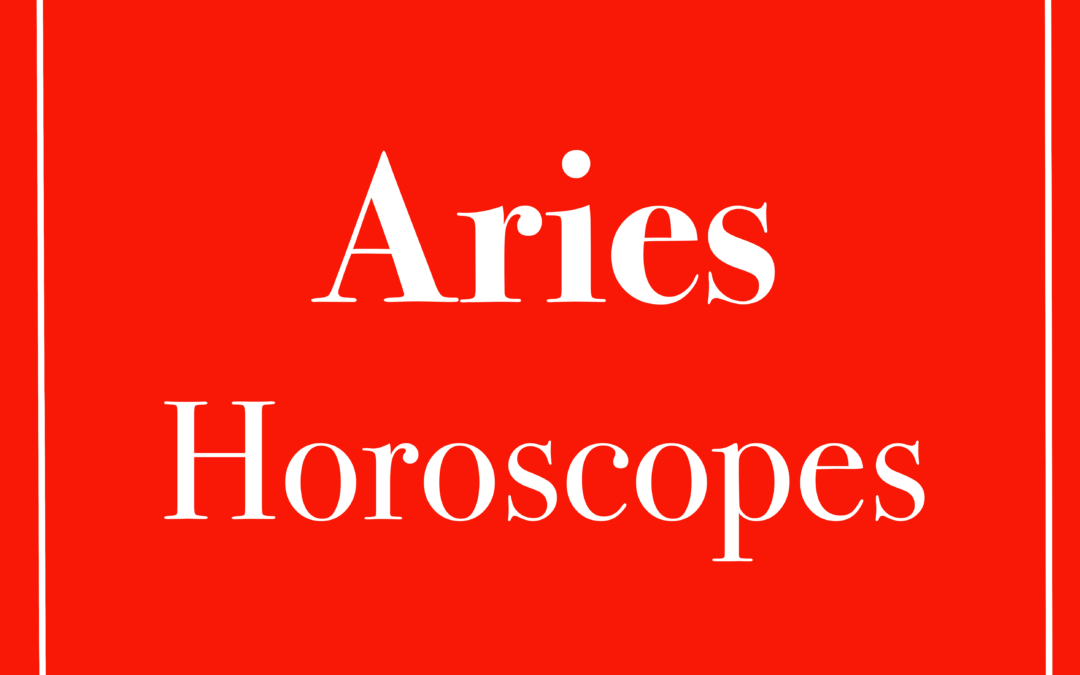 Read your Aries monthly horoscopes for love and money by professional astrologer Alison Price from Starzology. 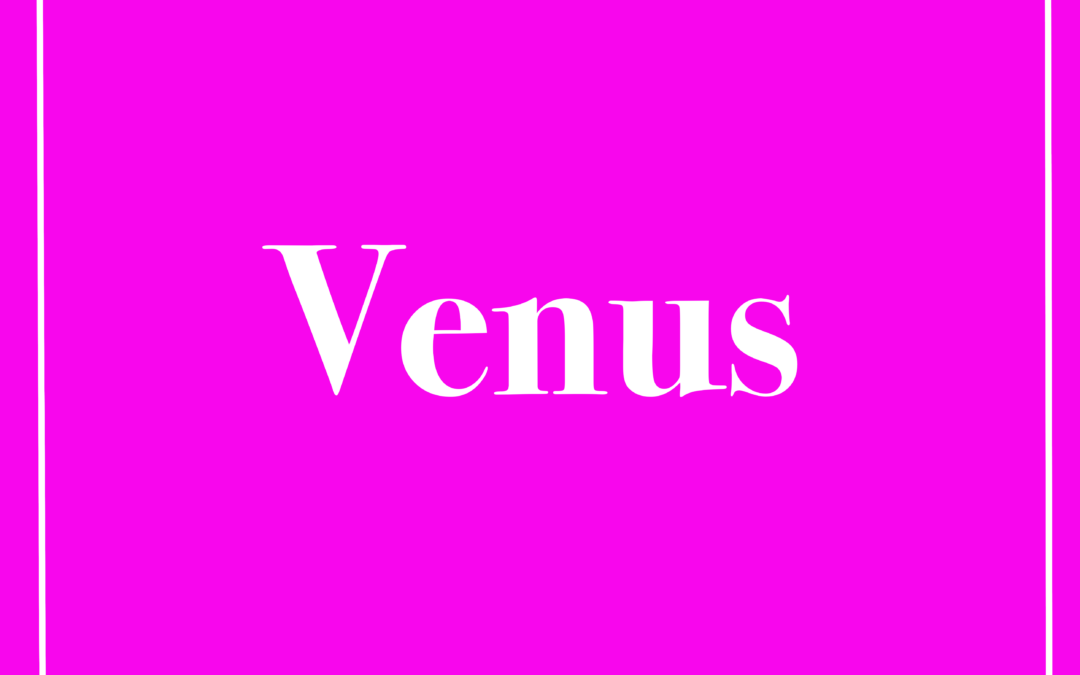