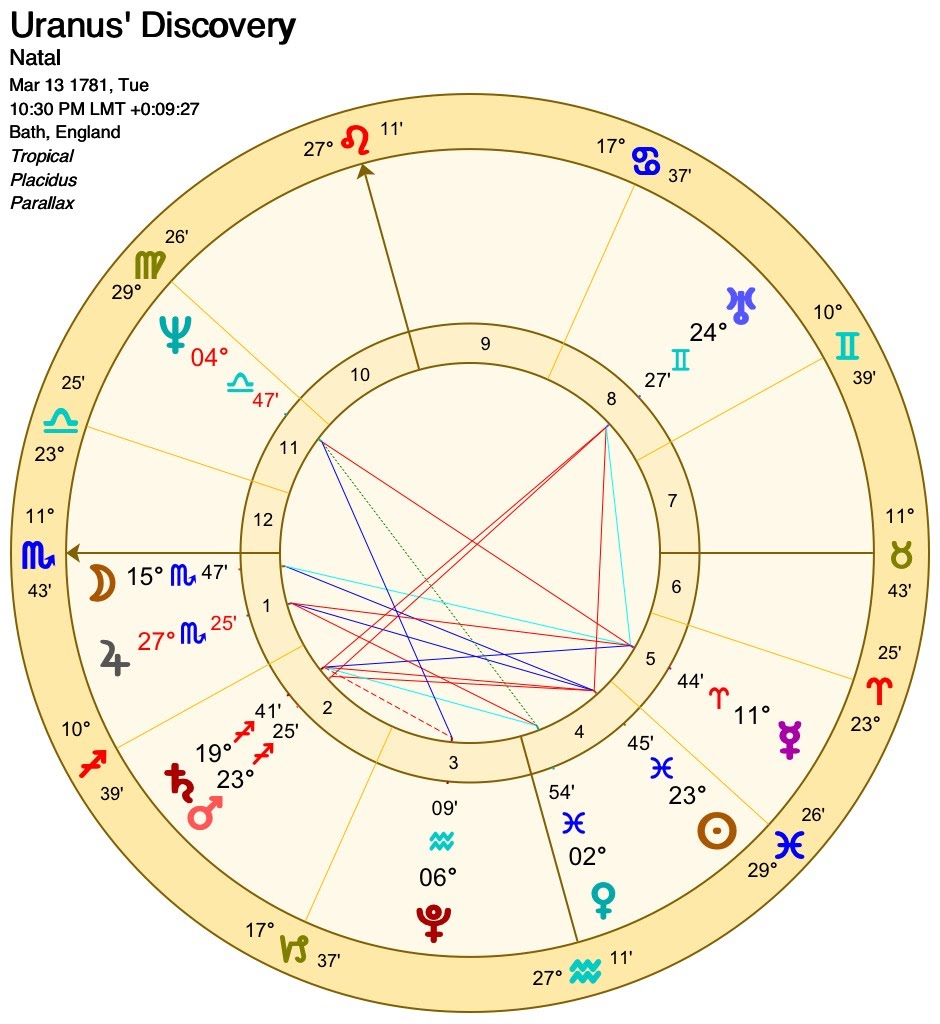 Its orbit around the Sun is 84 years. The axis tilted 98 degrees to the plane of t
he ecliptic. Uranus has a ring system.