Watch this video for more information.

The Moon pulls the waters of the Earth and creates two high tides and two low tides each day. As each day moves on the times for the tides constantly changes. But every day there will be two incoming tides and two outgoing tides.

It is at the incoming tide that you can yell “Surf’s up!” and trot down to the beach to practice your surfing. Well if you live on the coast and have a surf culture perhaps like in Hawaii, but you get the picture.

You can only surf when the tide is coming in. There is no point in paddling out to hope to surf in if the tide is going out. Right?

Each year Mercury will be retrograde three times at around four-month intervals and for about three weeks each time. Each year the dates are different.

You can find the exact dates when Mercury will be retrograde for the next few years below. You can mark these dates in your calendar now and lock out this special time.

Imagine you are on a train and moving along at a fair pace then suddenly you come upon another train on the next track. The other train is going slower than you are so your train overtakes it but the other train seems to be going backward.

There is a sequence in each retrograde cycle.

It starts when Mercury is direct, then comes a shadow period of about ten days before the actual retrograde starts, the retrograde period itself, another shadow time of about a week and a half after Mercury has been retrograde, and then Mercury is no longer retrograde and is back to normal.

Don’t start new things when Mercury is retrograde, because if you do, they will most likely be reversed when Mercury goes direct. 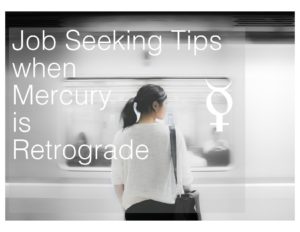 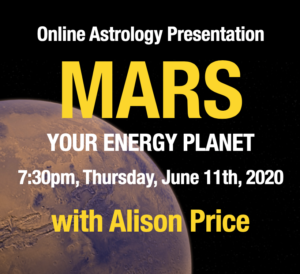