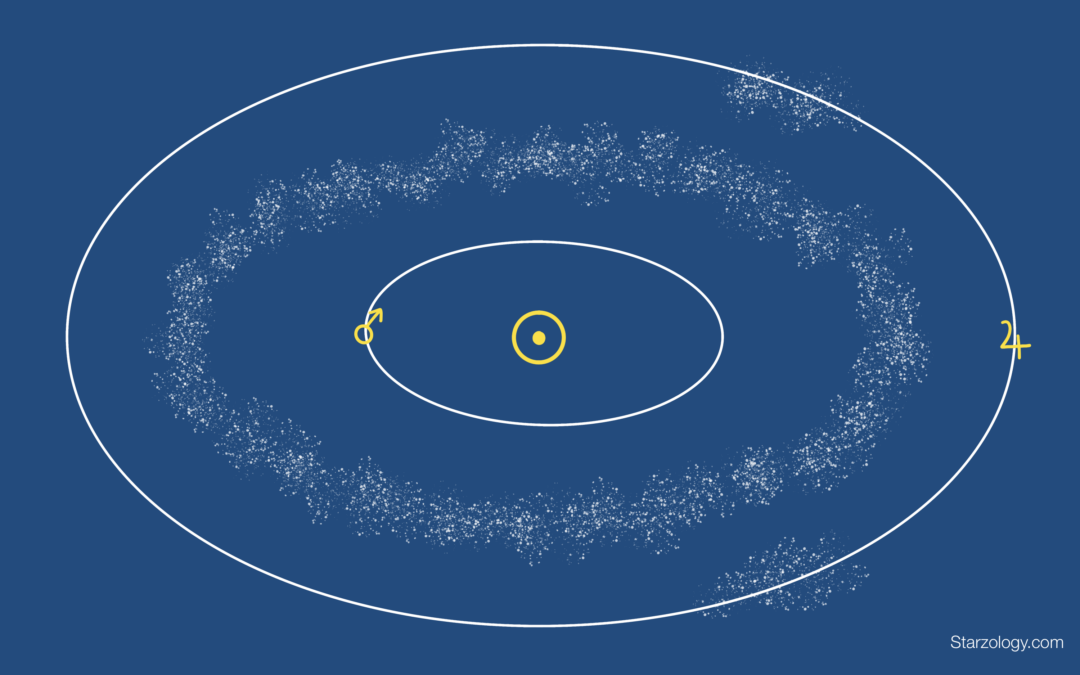 The asteroids orbit the Sun and they are solar system bodies.

They are smaller than the planets and their paths lie mainly between Mars and Jupiter.

The big four asteroids were discovered first because they are so large, and they could be seen with the early telescopes.

These are the main asteroids and they are the ones you will learn about here.

This special status conferred onto Ceres has brought Ceres into many astrologer’s main practices and you will often see it in printed charts.

The main asteroid belt lies between Mars and Jupiter and contains millions of varying sized objects some as large as the planet Pluto and some the size of a potato. 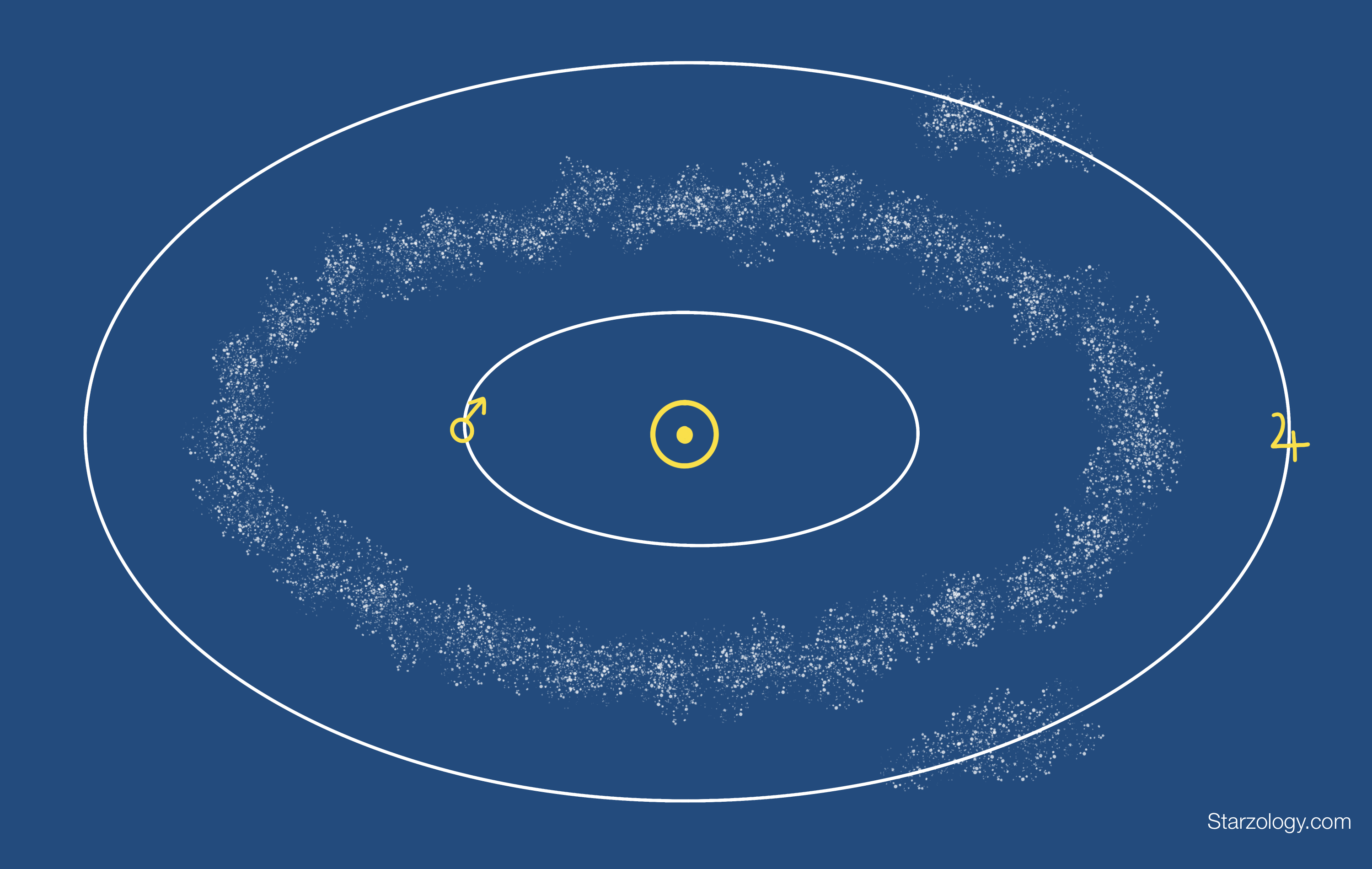 All the asteroids are named after Goddesses.

They are mostly female.

Female goddess asteroids balance out the male dominated planets such as Sun, Mars, Saturn, Uranus, Neptune, Pluto and Chiron in a chart.

In the myth of Jupiter, we see the asteroid names.

There are hundreds of asteroids and many of them have names which can be used in chart interpretation.

Many asteroids were named after Greek and Roman myths and the asteroid with the corresponding name has the meaning of the myth.

Their paths lie between Mars, which has a two year orbit, and Jupiter, with its twelve year orbit, although some asteroid orbits are longer.

Ceres was the first asteroid to be discovered by Giuseppe Piazzi on January 1, 1801 in Palermo, Sicily.

Vesta was the fourth asteroid to be discovered in 1807. Vesta is the second largest asteroid after Ceres. 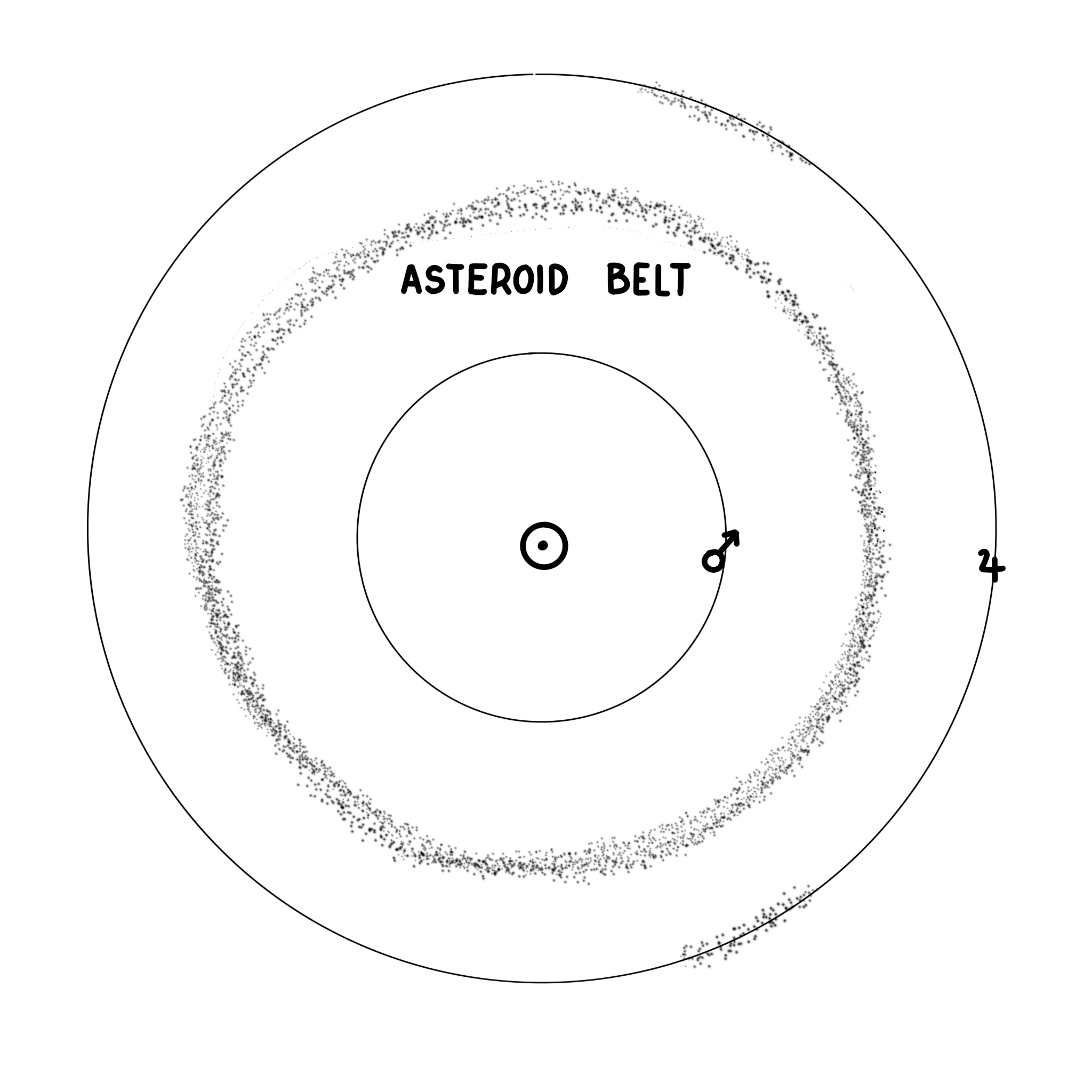 In your astrology journal do the following:

What Each Sun Sign Wants in the Workplace – for Employers

by Alison Price What Each Sun Sign Wants in the Workplace In astrology the Sun shows what you want. Each Sun sign has specific wants that they naturally strive towards. When we consider how each sign can benefit you as an employer it makes sense to take a look at what...

by Alison Price | Creativity, How to read a birth chart, The Astrologer's Life

by Alison Price Creativity In astrology, your habits are closely realted to the Moon. As the Moon passes through your birth chart it transits every house and forms every possible aspect to all of your planets. Because of the Moon's natural abilities, everything is...