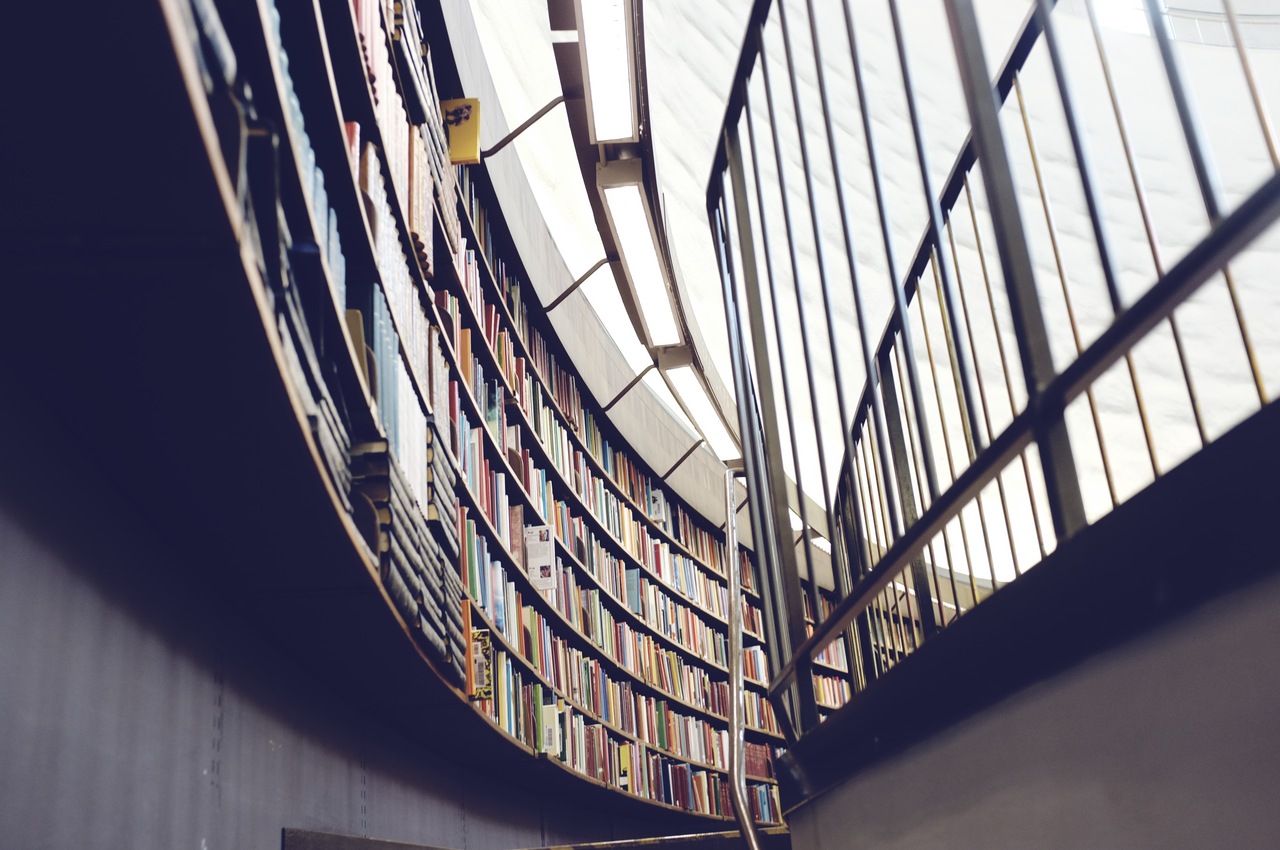 You find astrology on your own path and for everyone the road it is different because you each have your own chart this alone tells us that you will happen upon astrology in your own way.

It is highly unlikely that your career guidance counselor at school suggested you became an astrologer. They will probably have informed you that you should have become a doctor or a lawyer or a civil engineer.

Most people get into astrology by some form of side-stepping or as often is the case you stumble upon it one bright morn.

The time will come when you consider taking a class. when you finally end up at your first astrology lesson. I want to share my early journey on the road to astrological understanding with you.

My interest in astrology was first piqued in a geography class at school when I was about fifteen. We were doing the solar system and after the module was complete the teacher sat on the front of her desk and read our Sun sign characteristics from Linda Goodman’s Sun Signs which she had in her drawer.

As the teacher read everyone’s Sun sign out loud she finally got to mine. I could not believe how it described me and it all made so much sense. I was blown away. I began to pay attention to my horoscope in the women’s magazines.. I discovered I liked reading about astrology.

The fact that my Sun and ascendant sign is the same would have reinforced the popular horoscope predictions as is the nature of how they are written with each sign on the first house and the forecasts for the signs generated from there. But there it is.

However, one day it was not enough. I wanted more information and I needed my questions answered. Questions like, “When do the signs change?” and “What does the Moon mean?”

These were really simple when I look at them now but back then, and I’m sure it is the same for many of you just starting out, they were huge questions. Questions that deserved an answer.

But there were no answers and I had to find out more. I sought out someone to whom I could ask these tricky questions and who could explain them and other things to me.

Eventually I found an astrology teacher offering a two-year astrology course which started from scratch. The class was to start the following Tuesday evening at 7 pm. It was exactly what I was looking for.

The place was not near my home but at that time in Africa to find anyone to teach astrology was like finding a diamond in the rough. Beggars could not be choosers and I was a beggar for knowledge.

I got home from work changed my outfit into something less businesslike, scooped up my notepad, pens and the R7 cash (about US$0.70) to pay for the class. Those were the days.

I jumped into my trusty car and drove off into the night. I crossed over the top of Johannesburg along what is known as the concrete highway for obvious reasons. I left home one hour before it was to start to make sure I was on time.

It was crowded and there was standing-room only.

I was twenty years old and the youngest one there. Because seating was limited and my mother had taught me some manners I acquiesced my position to an older lady and I stood at the back with the other “young ones.”

My first teacher’s name was David and told us he was over seventy. He was thin, wiry and wore his long white hair over his shoulders like a merlin.

He began talking and we all put our heads down and started to take notes. He handed out some shiny photostats of a map of the world and other information sheets with complicated looking numbers. 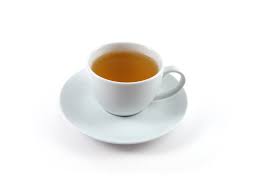 As I was at the back of the room I had the privilege of turning on the hot water urn for the tea halfway through. It was my job to signal him when the water had boiled and made his hot drink which I did with pleasure.

The others crowded around and made their brew and stepped out into the garden to enjoy the break. The sultry evenings were filled with the sounds of crickets and someone had the fly swat to kill the mosquitoes which plagued us in the summer months.

Back again for the second half and more writing. Ok, I was scribbling now. Trying to keep up, hazarding a guess on how to spell some of the new words that would not roll easily off my tongue. I began to wonder if I would be able to decipher my scrawl when I got home.

The classroom was a converted double garage with wall-to-wall bookshelves. Back then the teacher imported the astrology books from America and we could buy them from him. In those days you could not find new age books available to the general public.

There must have been thirty people in that first class. By the next week it had shrunk to about twenty-five people. At class number three I could get a seat at the back and things settled down. Thus the rhythm of my life was set and I had my astrology lesson every Tuesday evening, from seven to nine and let’s not forget the tea break.

After two years of this there were only three of us left, myself and a married couple Marie and Arthur, of whom both I happened to know before I joined the class, serendipitous I call it. I am still in touch with Marie via a mutual friend but sadly her husband left this Earth a few years ago.

In retrospect my first astrology teacher was a fountain of knowledge. My initial tutor set standards in the knowledge that I rely on today. He too had passed but left many trained students behind to spread his life’s work. I hope you find a teacher to inspire you like I did. 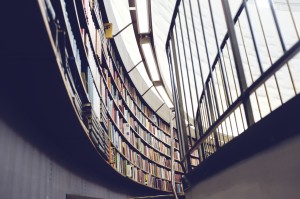