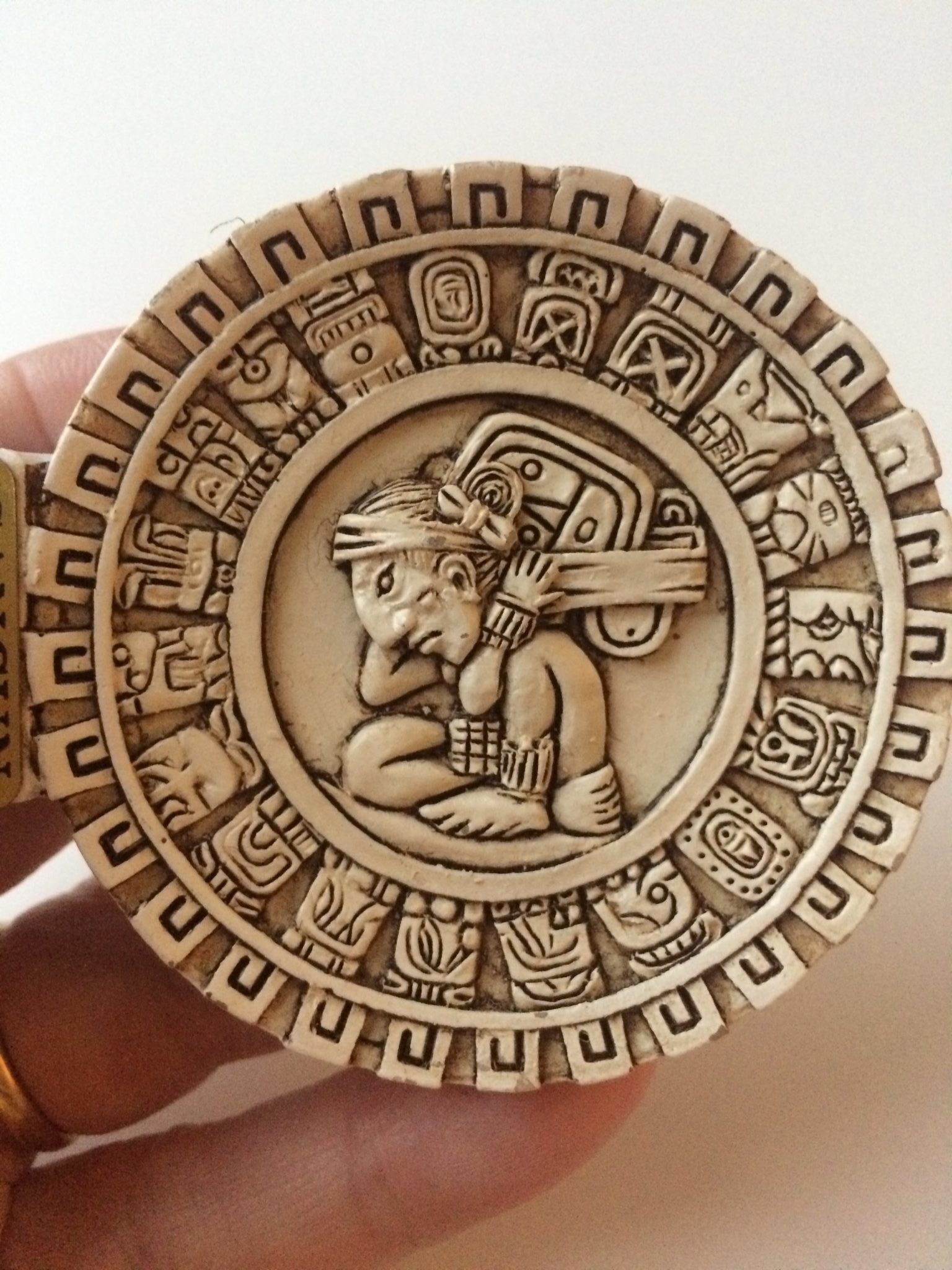 What Astrologers need to know about the Mayan Long Count calendar

Astrologers are frequently being questioned about the end of the Mayan calendar which finished on December 21, 2012.

I would like to shed some light on this particular date and why it has come into such prominence by suggesting some ways for astrologers to allay fears of the end of the world which seem to be rampant in the public domain.

I participated in a video interview on the Ask Your Angels talk show about the Mayan Calendar and related subjects in August 2011. 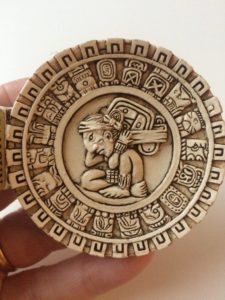 The winter solstice this year falls on December 21. This is a common date for the solstice and is nothing new. From an astrological point of view it is the date when the Sun makes its Capricorn ingress as it reaches the most northern point of the solar annual journey through the signs of the zodiac at about 23.26N.

The Mayan long count calendar spans over 5100 years. The current cycle began on what is known as the Creation Date of August 11, 3114 BCE and will end on December 21, 2012. Why does it end on that day? Well, it all has to do with how the Mayans measure time.

With these five time units the Maya were able to record important dates. Dates are usually listed vertically on the stele. The b’aktun at the top working down to the shorter time periods.

We express the Mayan time units with five arabic numbers from left to right the b’aktun, k’atun, tun, winan and kin.

The numbers are expressed as follows:

There are apparently 13 b’aktuns in each long count. Where the counter will revert to zero.

Let’s look at how the Mayan calendar looks between now and December 21, 2012.

The start of the current long count date.

As stated above one b’aktun equals 14400 days or 394 years. At the last increment of the b’aktun, from 11 to 12, it was on September 18, 1618AD. This is historically around the time when the Maya finally acquiesced to the Spanish. Apparently the Maya accepted change at the rollover from one b’aktun to the next b’aktun and this is somewhat confirmed by looking deeper into their history. Change is a theme for b’aktun changes.

Our years are based on the Earth’s annual journey around the Sun. The way we count in our western calendar is that at the end of our year we simply add another one to the date and start at January again. When we reach December 31st we start again at January 1st in the new year. So do the Maya.

We know so much about the Egyptians because they carved in stone and so it is with the Maya. Any culture that leaves an imprint in stone has a recorded history that is kept through the ages.

A pictograph is a pictorial symbol for a word, phrase or number. There are 19 pictographs used in the Mayan carvings on the stele and pyramid records. This is in line with the vegisimal number system they use.

There are two schools of thought about how the Mayan calendar progresses into the future.

That the b’aktun only goes up to 13 and then reverts to zero is debated by scholars. The question being why there should only be 13 b’aktuns and not 20 as with the other units with the exception of the winan.

Some evidence appears to support the idea that further time periods are accepted as follows.

This would indicate that time is measured progressively on by just adding another 20 base unit of time at the front.

The Maya live on

In the area known as the Mayan Riviera live the descendants of the original Maya.

These rich cultural people have adopted a modern way of living but they are still Mayan in their DNA. This can be seen in their strong facial features.

As astrologers we are used to working with time periods.

Not only the basic yearly calendars but also planetary cycles such as the Saturn cycle of twenty nine years or the Jupiter twelve year cycle which loosely correlates with chinese astrology periods.

Knowing a little about how the Mayan calendar works will arm astrologers with practical answers to the question of 2012.

Appreciating that the Mayan calendar is just another example of how humans measure time places the hype of 2012 and the end-of-the-world theories into perspective.