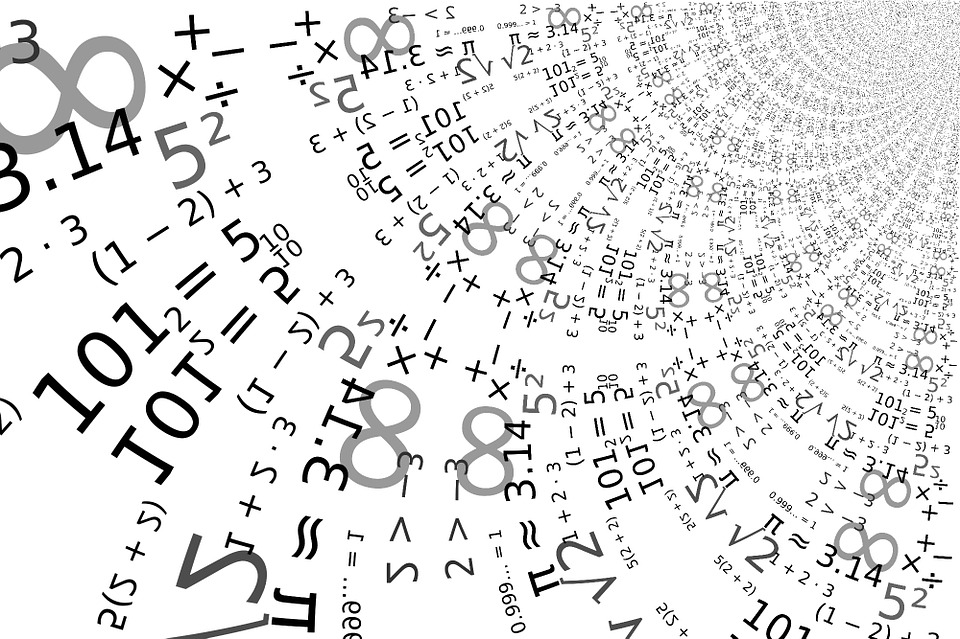 There are many people scattered through the history of Astrology. Some are more famous than others and often they are astronomers or mathematicians. As astrologers we often come across people who have shaped the history of our craft.

Clearly you don’t need to know everything about them but sometimes it gives us pause to ponder and adds a richness to our understanding as modern astrologers.

As someone who like patterns and numbers (see Fibonacci Aspects) I wanted to mention another guy here who had something to say about the initial placement of the planets.

Although this theory has been disproven recently it is still worth trying to understand his original hypothesis.

Bode was a German astronomer and mathematician who worked on many astronomical observations including being known for Bode’s Law of planetary placements.

Bode’s law states that the next planet is found at twice the distance from the Sun as the previous one. So mathematically that means:

Where XX Is the missing planet. The spot where planet XX is found is in the place where the asteroid belt orbits today.

The asteroids comprise of Ceres, Vesta, Pallas etc. and a million other smaller objects all orbiting in the same area of the solar system between Mars and Jupiter.

There is one belief that the asteroids were once the missing planet in Bode’s Law and were broken up (or did not ever form) from a planet. It is food for thought of what might have been.