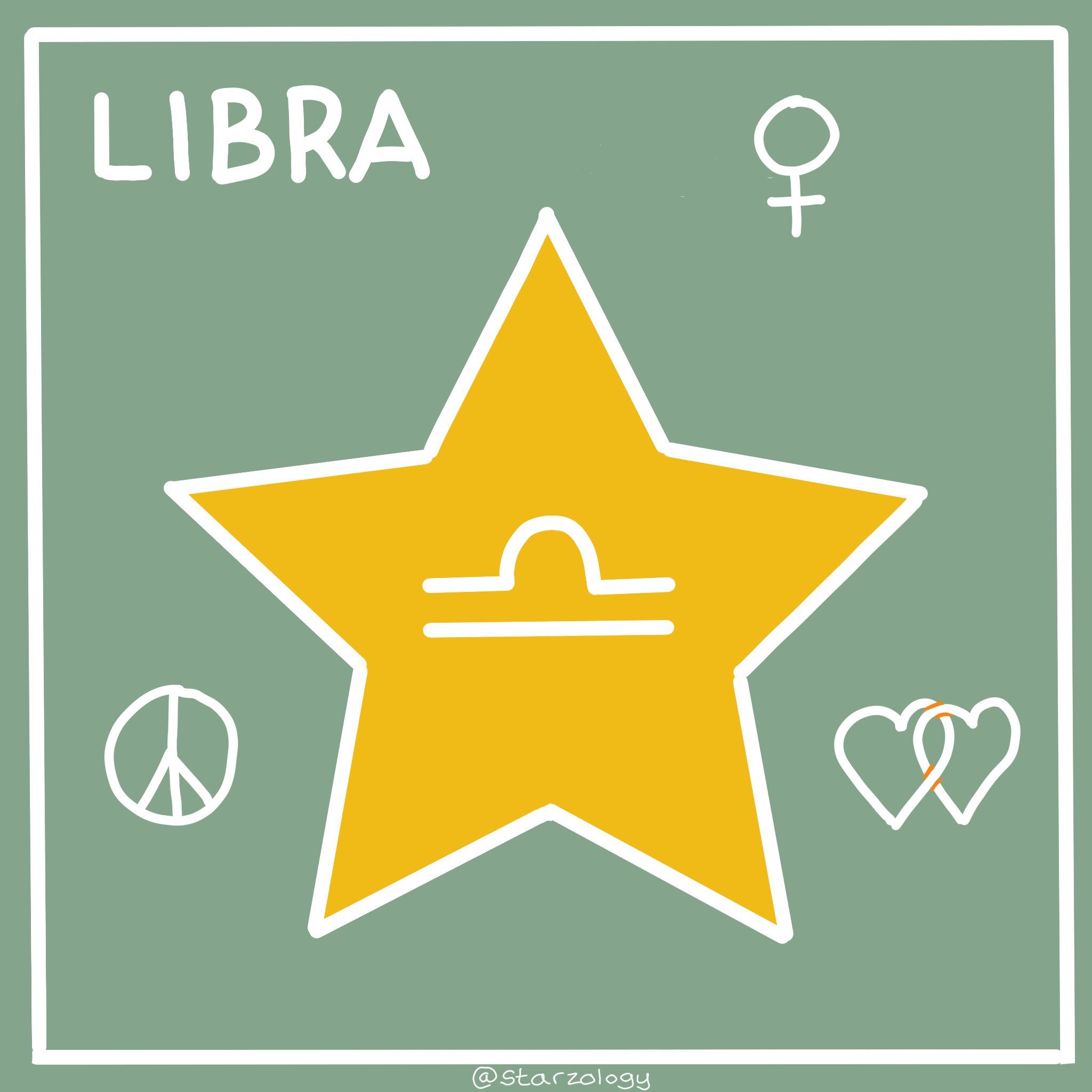 The celestial energy in December brings focus to your home life. There will be much planning and sorting out around family arrangements from December t6th onwards, which we which would be a great time to organize family get togethers.

Later, on the 10th, your ruling planet Venus moves in to bring beauty and ease to situations. Venus will smooth any awkward relationship that you have with family members or old Uncle Arthur. Take time to pause and celebrate your family at this time.

Later in the month at the solstice on December 21st, the Sun Crosses and enters into your home life sector to bring family as the main focus for you.

For Libra’s the best use of this energy is at the end of the year when you are better off expressing your warmth, love and energy towards close people.

This includes those whom you call family, and people who live in your house who are not blood relatives, but you still consider as family and to celebrate them.

This is the time to give your love to those who have supported you. For the whole of this year.

It will not be all plain sailing and on December the 29th as Mercury goes retrograde in your family area you can expect perhaps not exactly arguments, but disagreements with some people.

But try to not let any little tiffs upset the mood of the season.

The full moon happens on December the 9th in your vision area. Full moons are a time when you can clearly see the fruits of your labour.

This will be a good time for you to consider the vision you have for your life and the path you are currently on.

If you feel you need for a course adjustment as realities that come to you around December 9th will be can be used as a guide for you to make your decisions.

If you feel you are on the correct course for your life this Full Moon will illuminate it more for you. 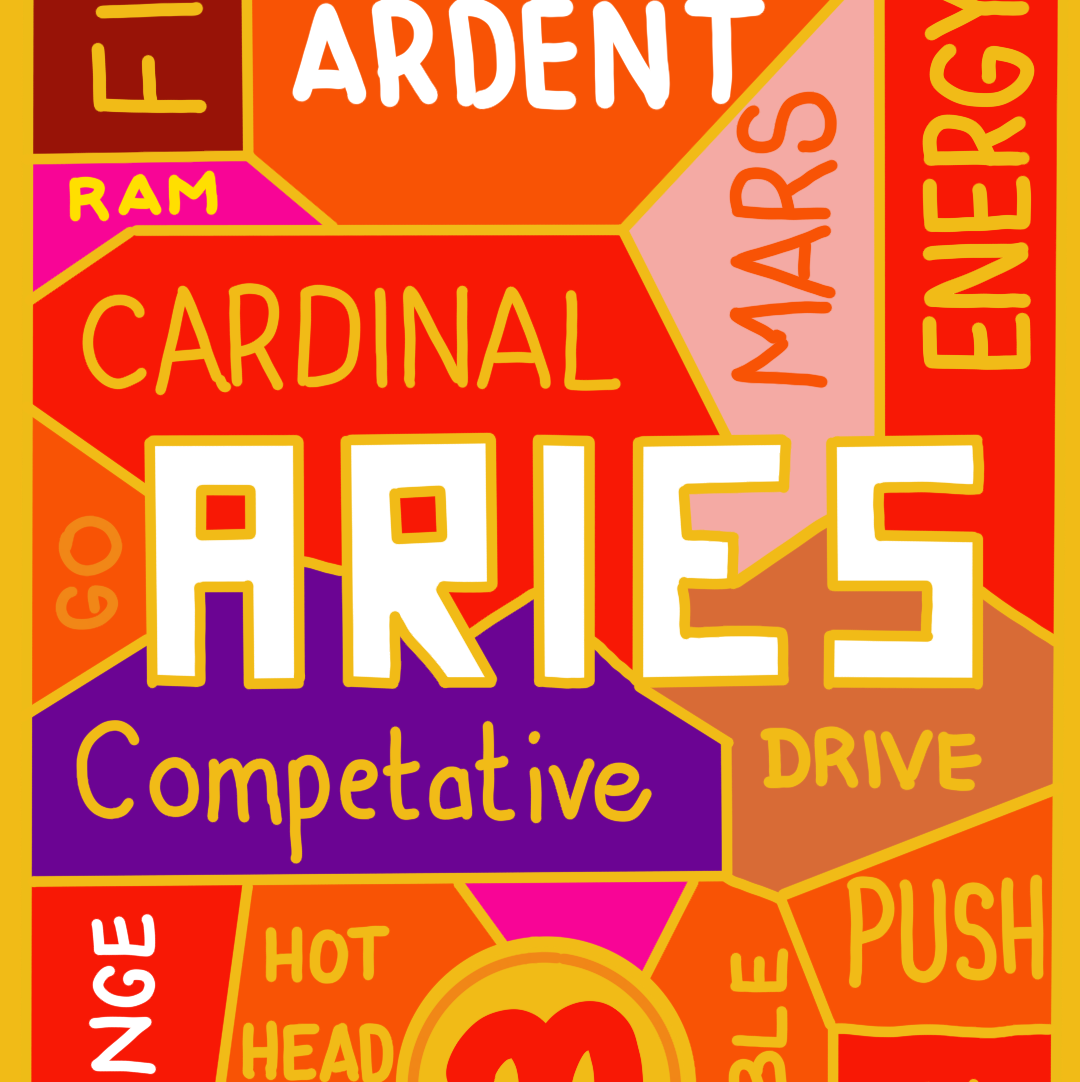 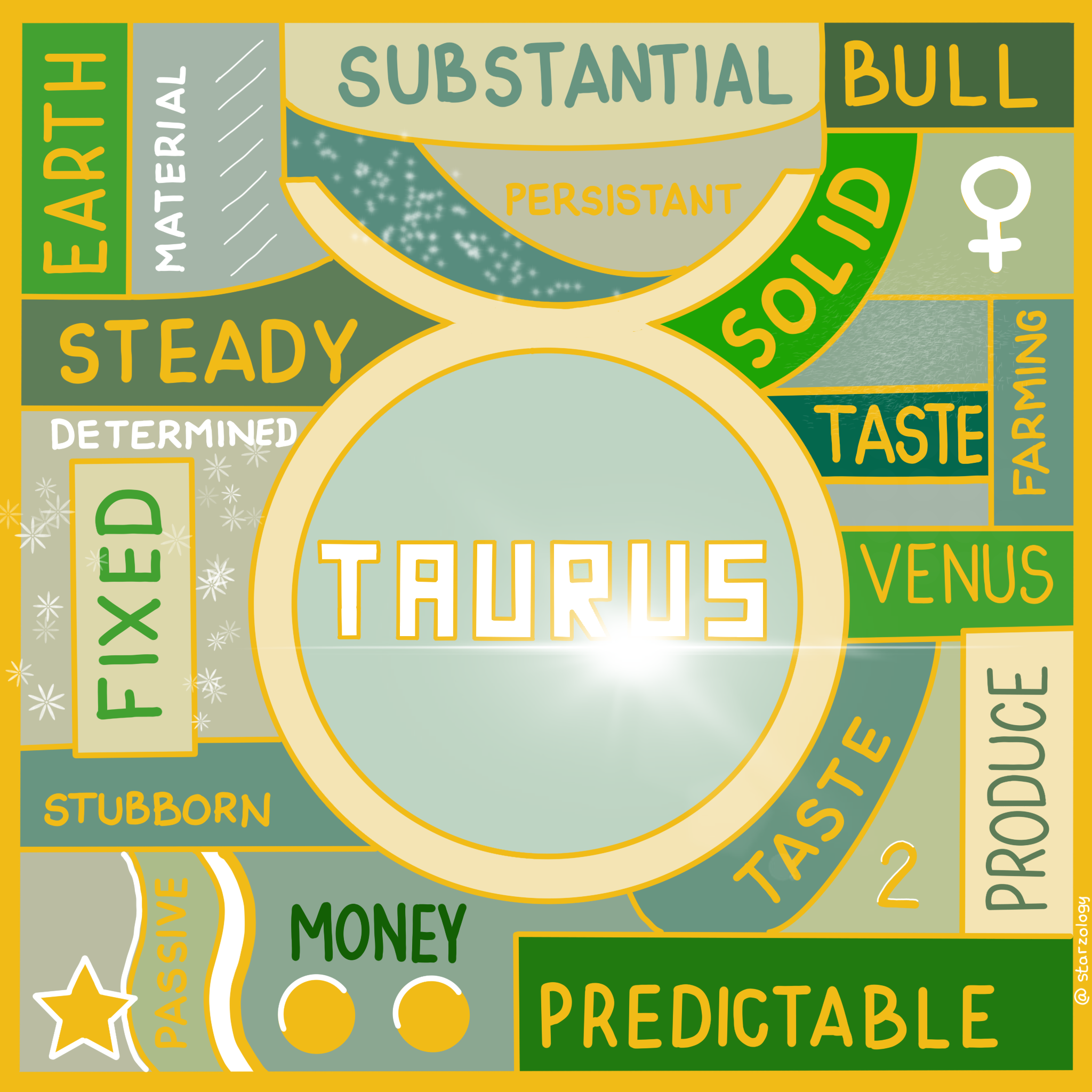 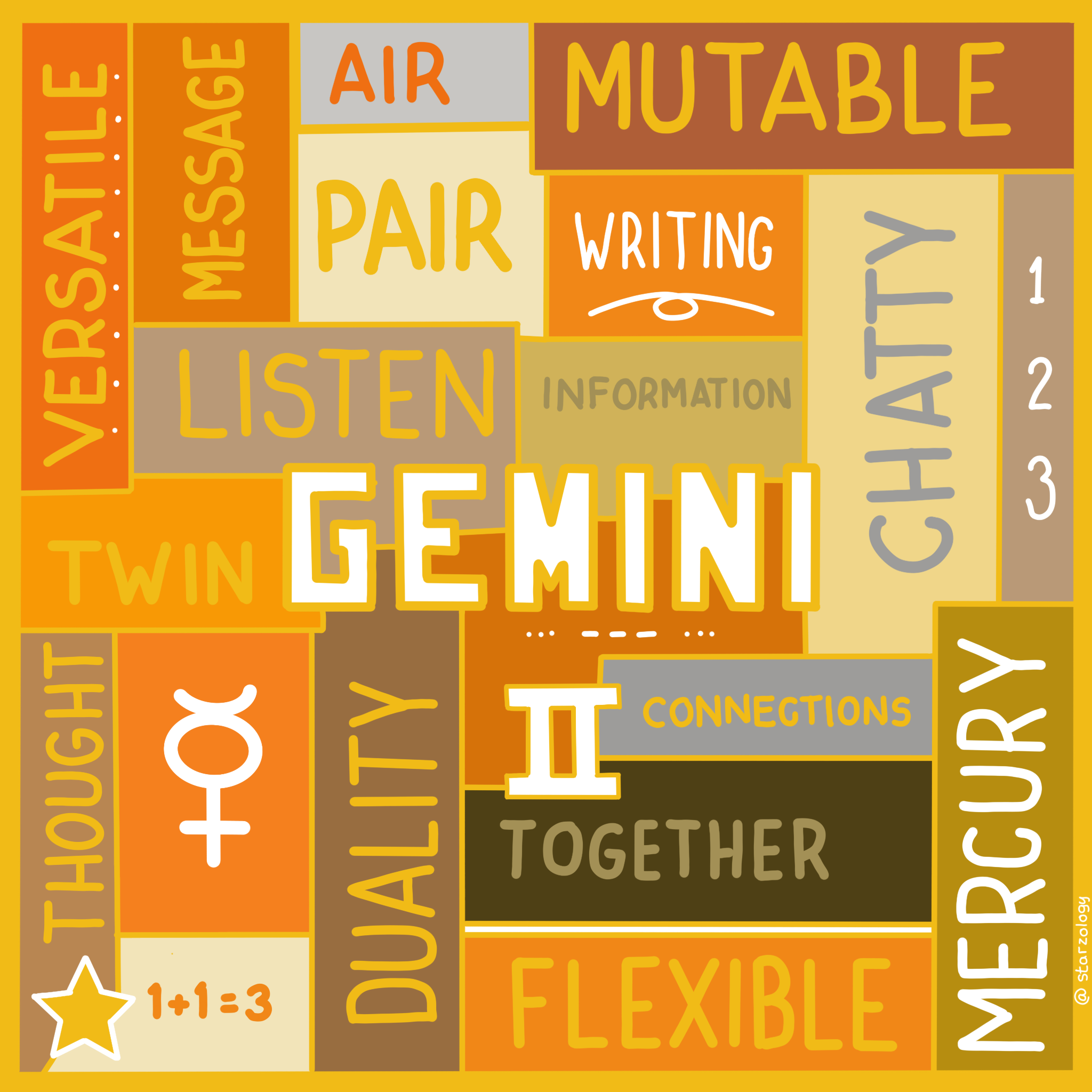 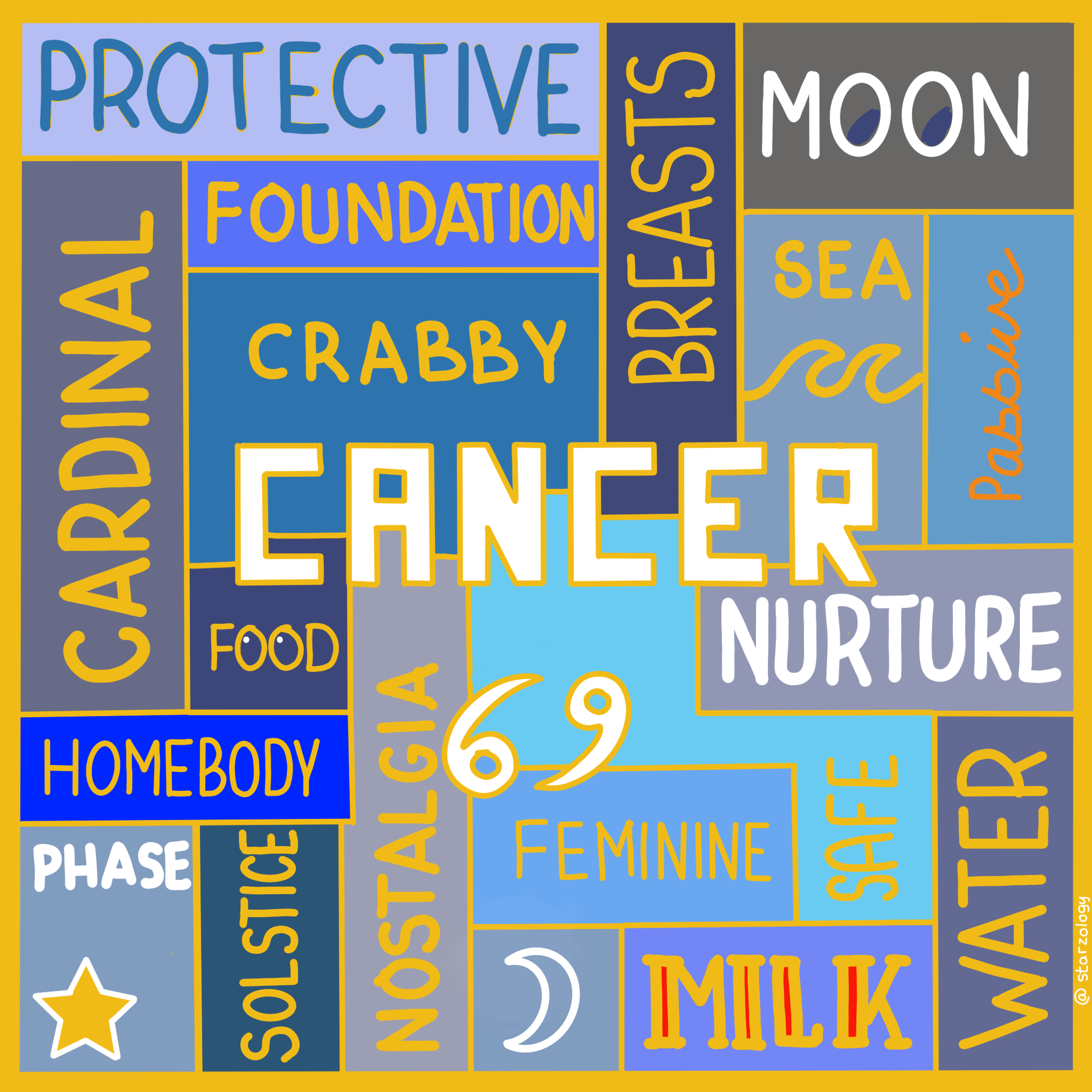 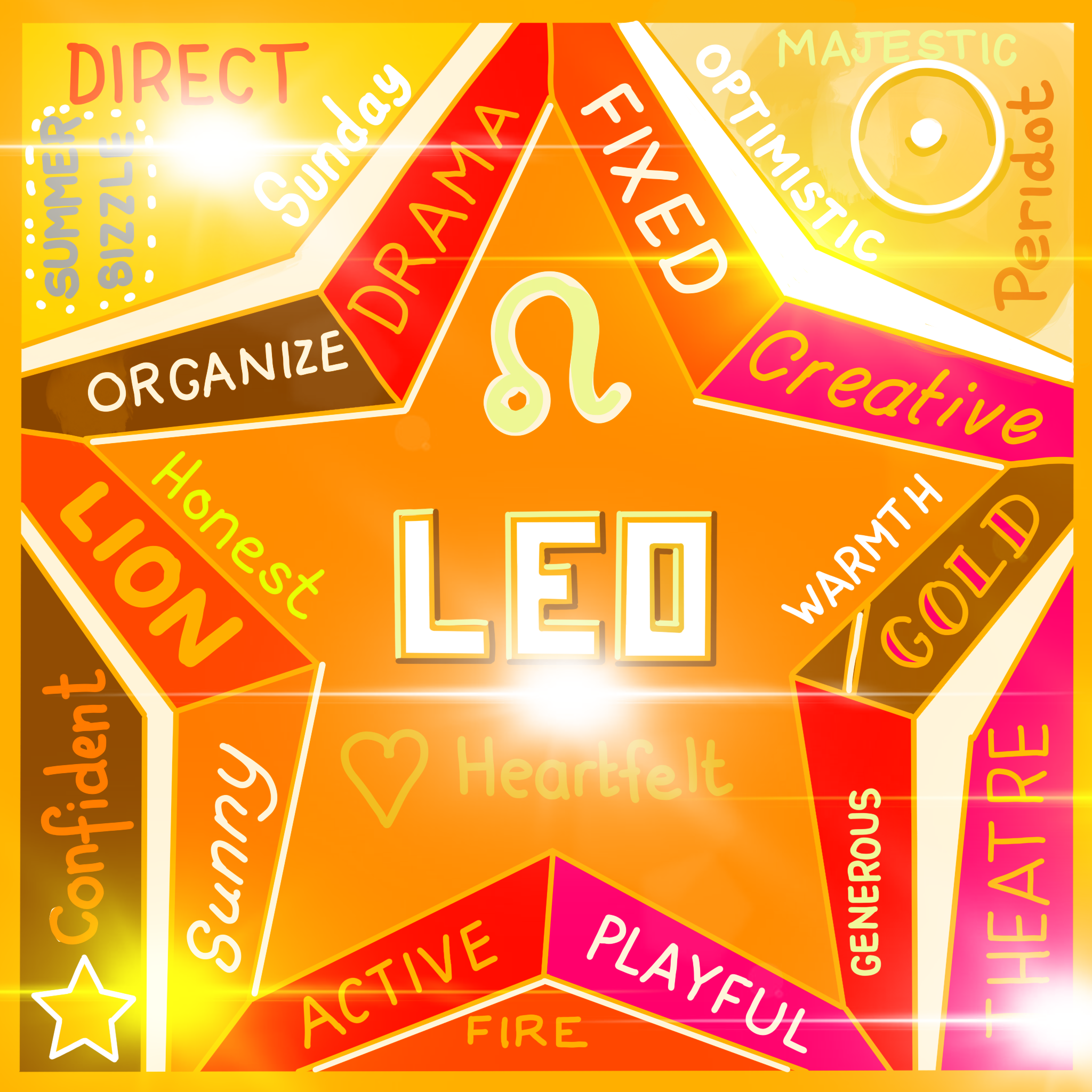 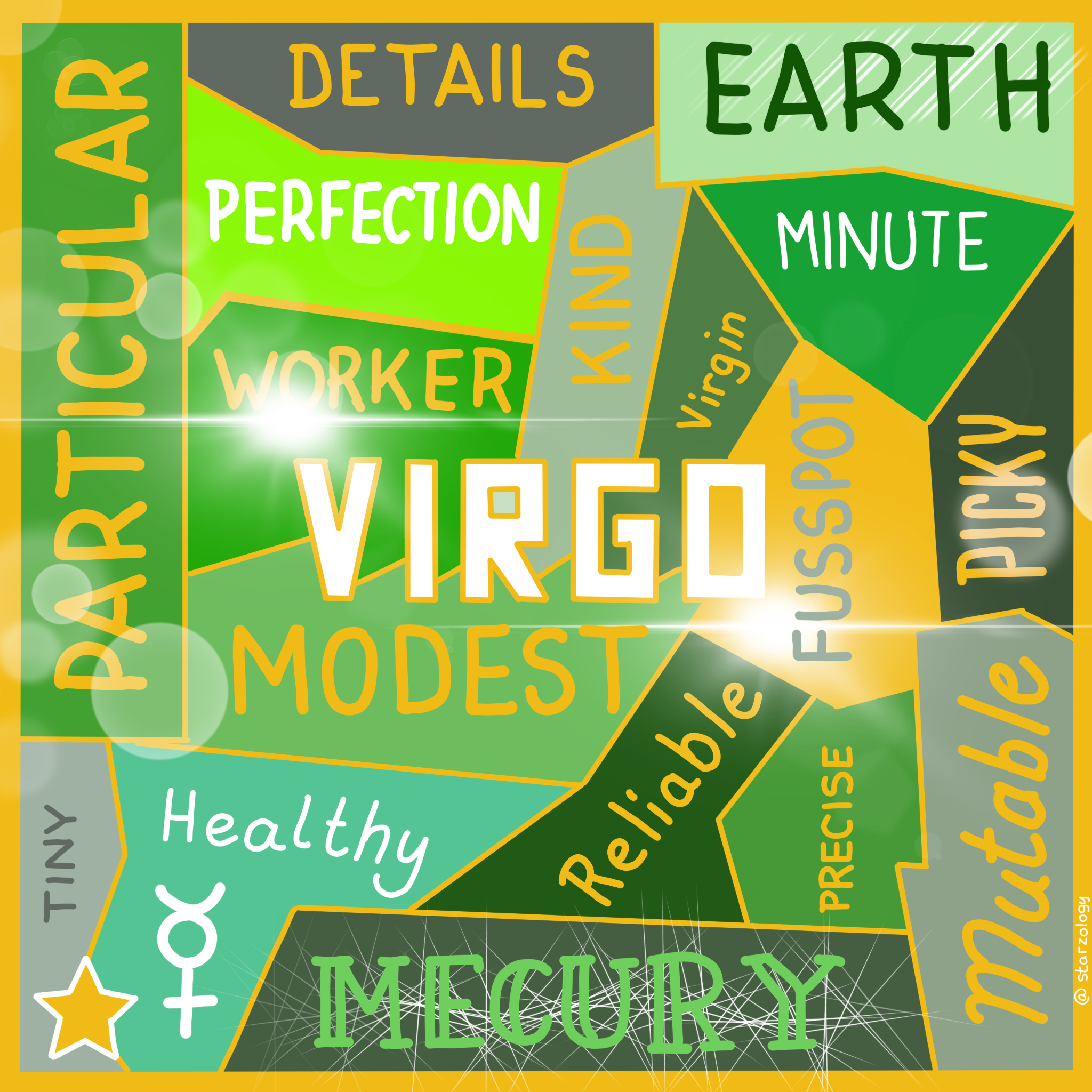 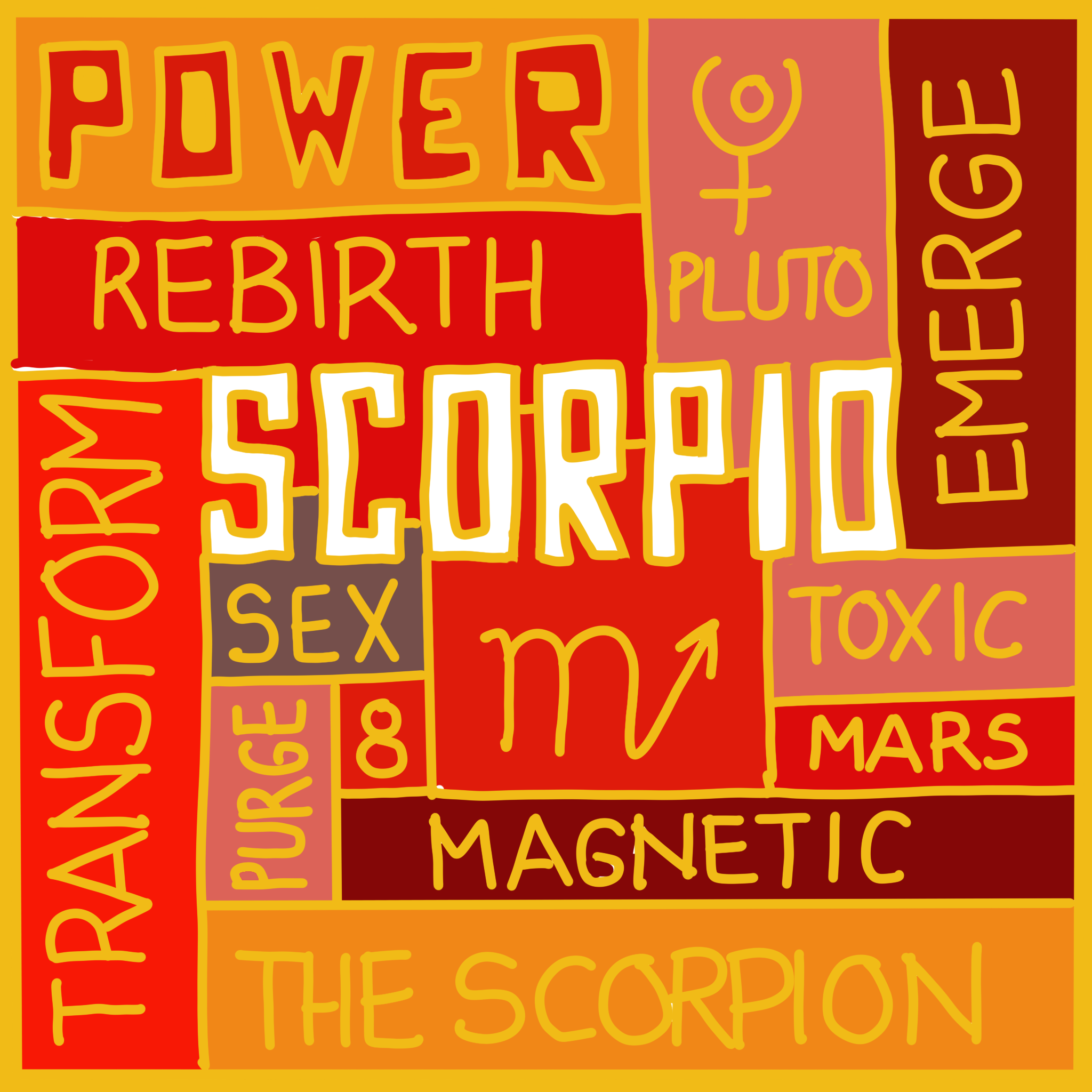 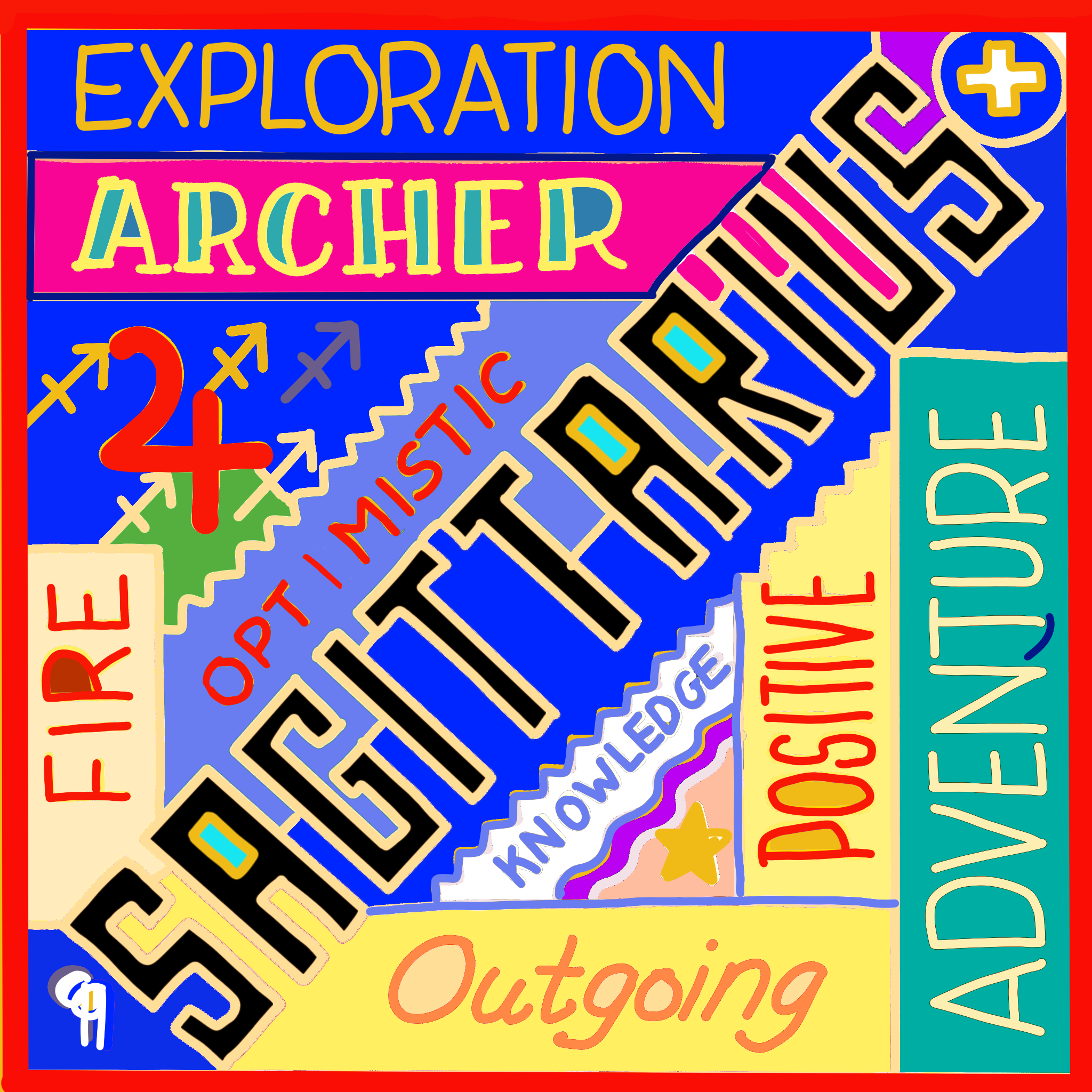 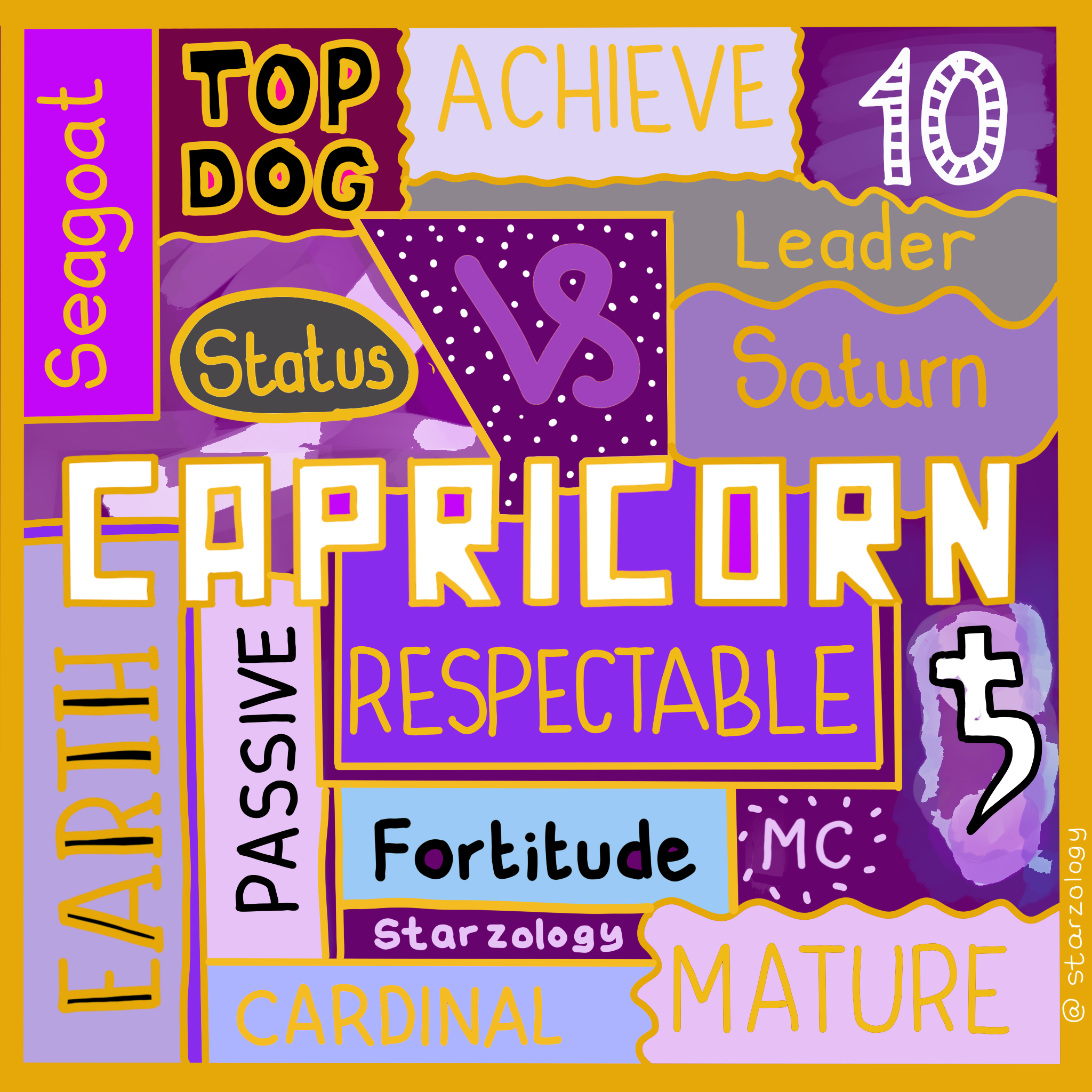 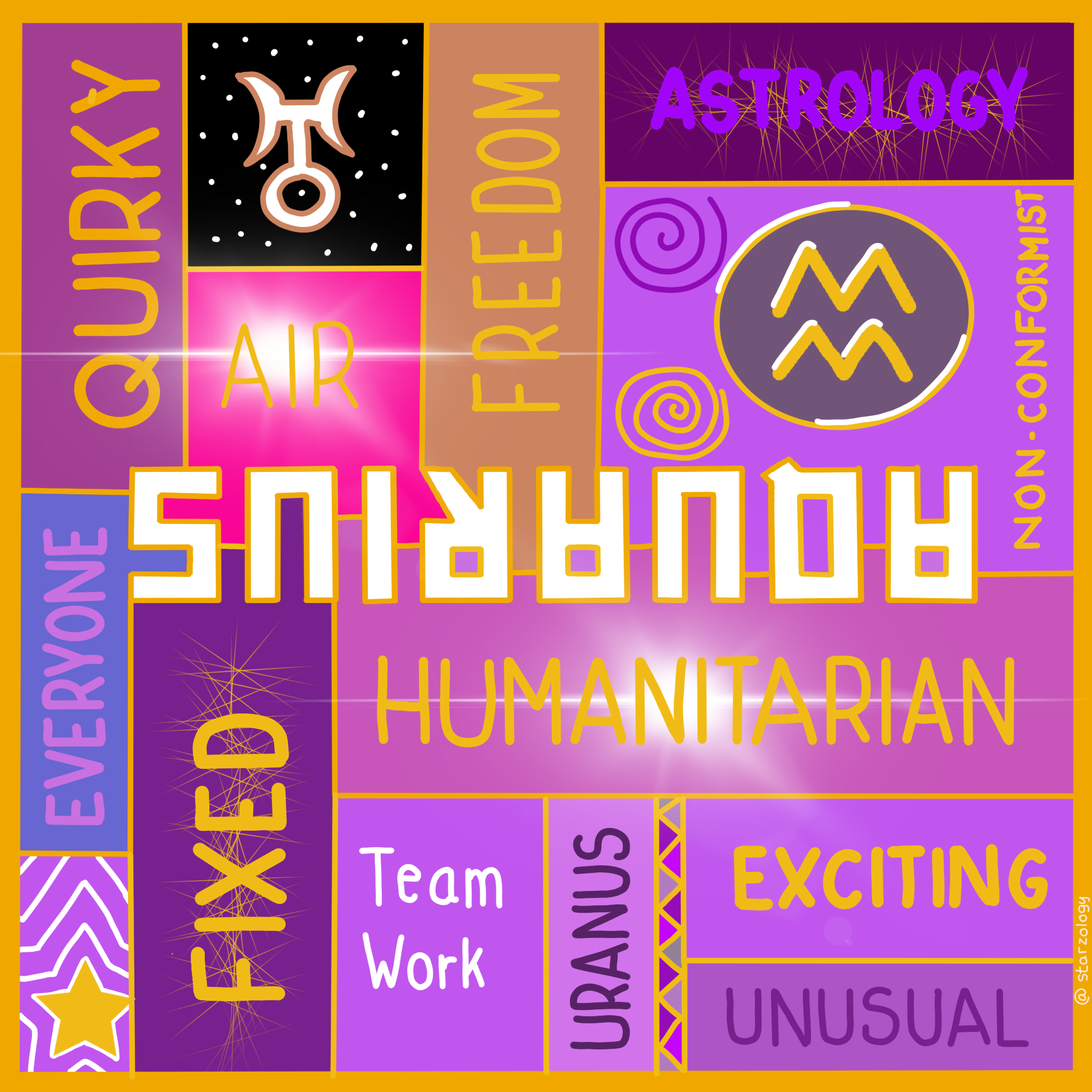 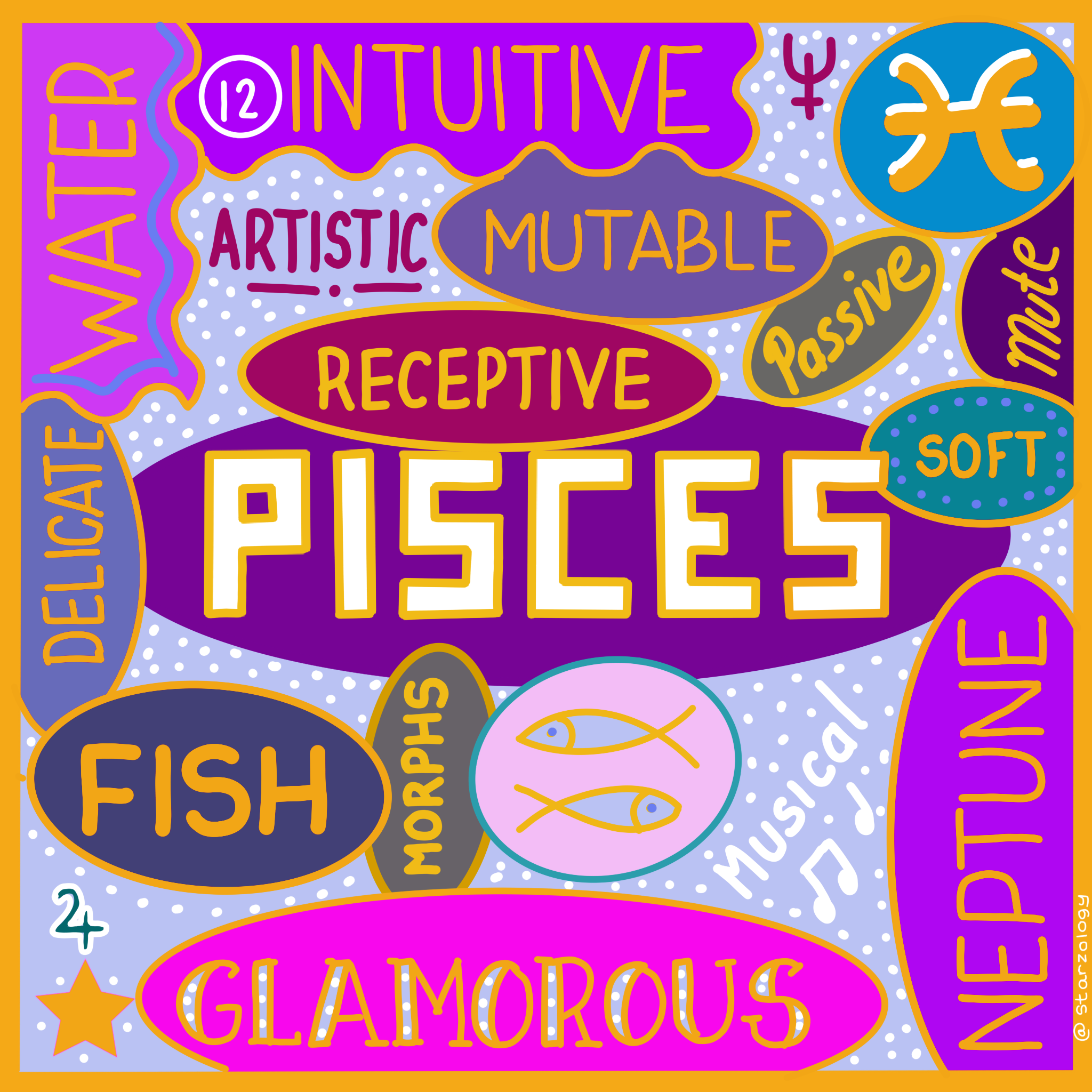 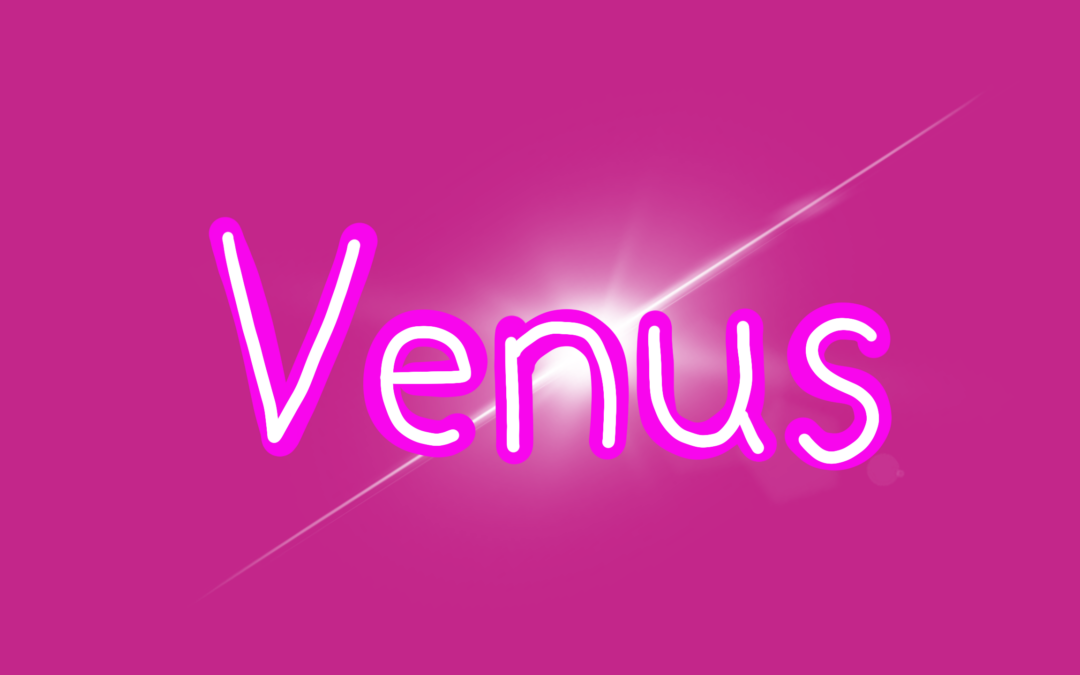 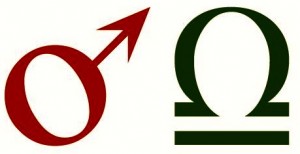 Mars is the first of the superior planets as it is at a further distance from the Sun than the Earth. Mars enters Libra on July 3, 2012 and will be transiting direct until August 23, 2012. The red planet rules the signs Aries and Scorpio. Libra is the sign of its... 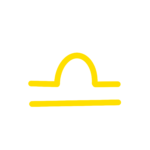 by Alison Price Libra Libra is the sign of the Scales and the dates when the Sun is in Libra are from September 23rd to October 23rd. A Libran key phrase is “I can relate to that” and many strong Libran types will pepper their sentences with that one. The ruling...

Libra is the sign of the Scales and the dates when the Sun is in Libra are from September 23rd to October 23rd.

A Libran key phrase is “I can relate to that” and many strong Libran types will pepper their sentences with that one. The ruling planet is Venus the brightest body in the sky after the Sun and Moon.

Libra is of the air element and means you are intellectual and a thinker. It is of the cardinal mode suggesting you have leadership qualities. And in the positive polarity showing that many Librans are extroverts and go-getters.

Libra loves equality especially in partnerships. You are persuasive and will encourage others to see your point of view.

You are balanced and will compromise on occasion. You generally have good manners and are civil, polite and courteous.

You are an elegant person with style. You are a brilliant negotiator and will step in to mediate and take on a peacekeeping role. You love companionship and enjoy being with one special person.

The sign of the Scales rules balance, symmetry and things on the level. You can commit and are focused on your significant other’s needs.

Mars is the first of the superior planets as it is at a further distance from the Sun than the Earth. Mars enters Libra on July 3, 2012 and will be transiting direct until August 23, 2012.

Mars was traditionally known as the lesser malefic because of its tendencies to be difficult. Saturn was the greater malefic and both are now in Libra the sign of peace and harmony.

Mars rules all activities which are often shown by verbs, as in “to do” things. Mars is the planet that gets you off the couch and doing activities. Mars is associated with gladiators and the competition of the Olympic Games where you represent your country but you can win medals for yourself and by your own efforts.

In Libra it is a gentle Mars, with style and is somewhat reminiscent of Steam punk prepared for battle but in a calmer way. Mars in Libra looks the part. This can be seen when soldiers wear their uniforms and, by their presence peace is maintained, without a shot being fired.

What to expect now

Recently Saturn crossed over the section of the zodiac where Mars is now venturing. If you are a strong Libra, or have many planets in the sign of the scales, or Libra rising you will have felt the effects of the recent Saturn transit. Now you have the follow-up Mars energy to finish off what you may have only considered when Saturn went through.

Write you thoughts in the comments section below.