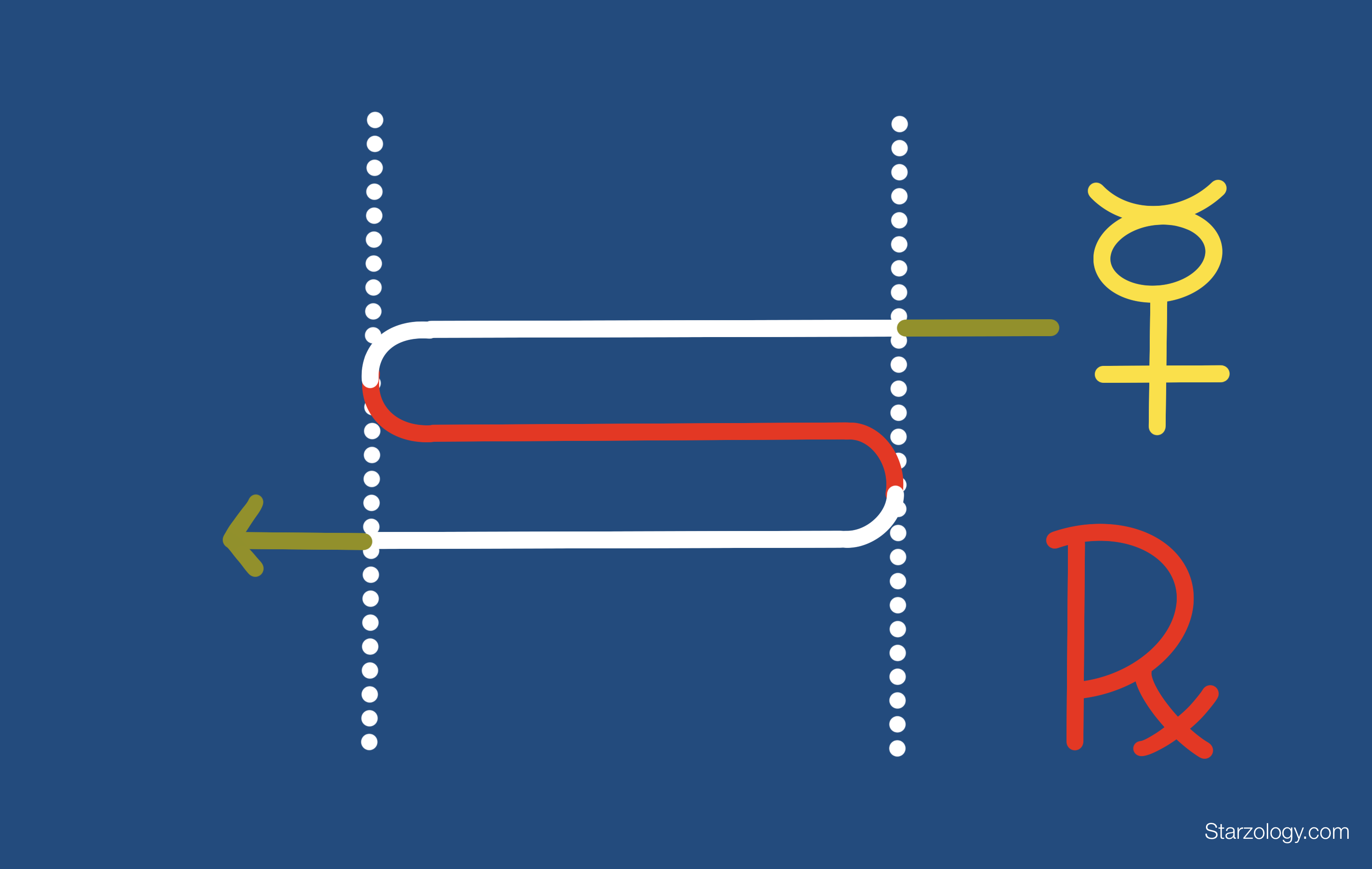 by Alison Price Quadrants There are four quadrants; the first, second, third, and fourth quadrants. They are numbered starting from below the ascendant and in an anti-clockwise direction. Quadrants are formed by the ascendant/descendant axis and the MC/IC axes which...